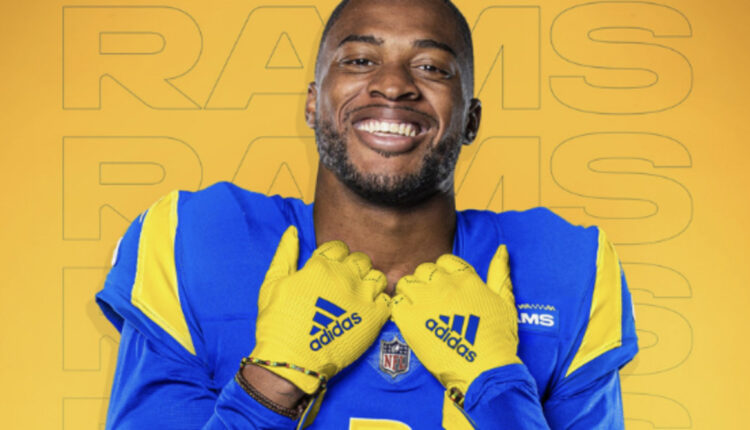 Major offensive changes have taken place for the Los Angeles Rams more than a month removed their Super Bowl LVI victory over the Cincinnati Bengals.

In what was considered to be surprising moves to some, the Rams signed former Bears receiver Allen Robinson II to a three-year, $46.5 million deal on March 17, which paved the way for the team to trade veteran receiver Robert Woods to the Titans this past Saturday.

It won’t be easy for Rams fans to see an offensive staple like Woods go, but could the change in personnel be for the best? 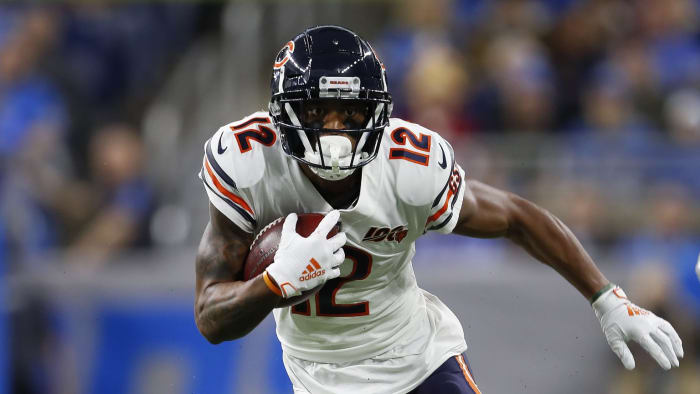 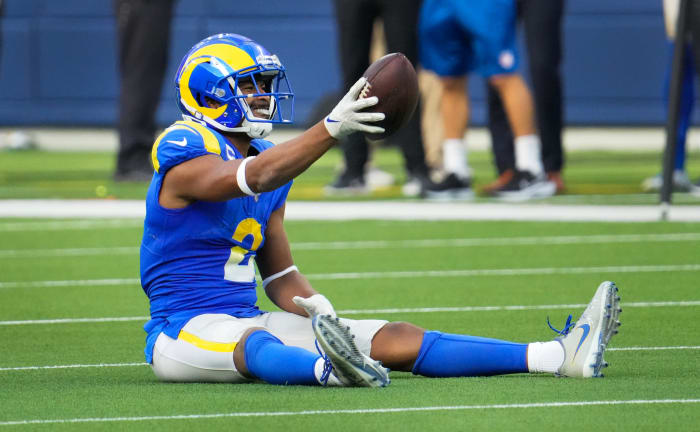 ESPN released an NFL free agency overview on Friday morning, with two analysts listing the Robinson signing as the best of the offseason so far. Fantasy football analyst Stephania Bell and national NFL writer Dan Graziano both raved about the benefits he could bring to the Rams and vice versa.

Here’s what they had to say:

Bell: “I love the improvements from the Bills and Bengals, and the Rams fall into that same bucket in rescuing Robinson from Chicago. It’s fair to say that despite the ultimate success of Matthew Stafford’s 2021 season, he wasn’t exceptionally precise when throwing the ball downfield (27th in deep pass accuracy).Enter Robinson, who dropped just one (one!) deep pass on his 128 deep targets in Chicago.He’s a player who will win 50-50 balls and is still in his prime (he turns 29 in August). The rich get richer, much to the dismay of the rest of the NFC West.” 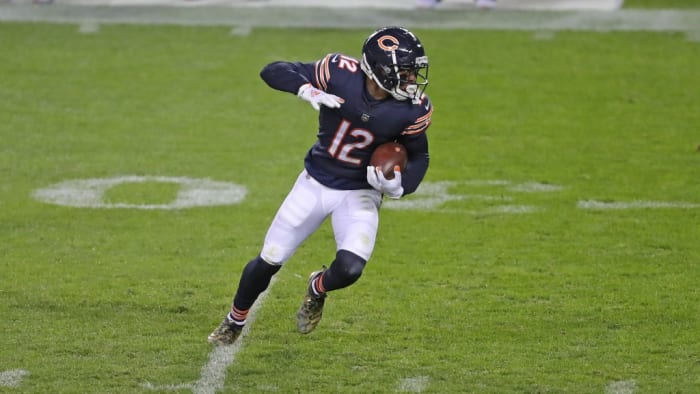 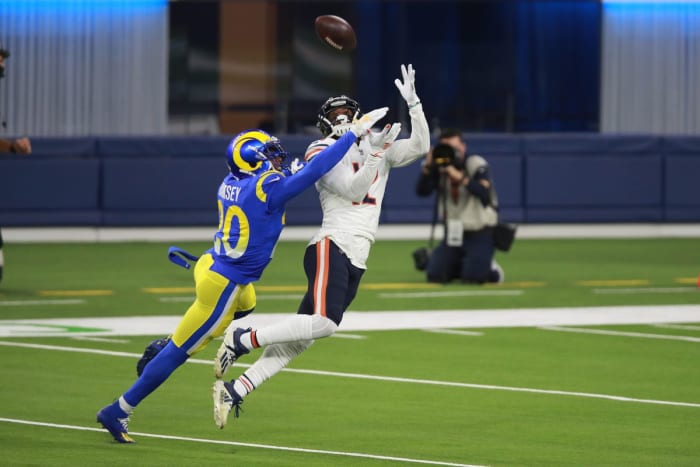 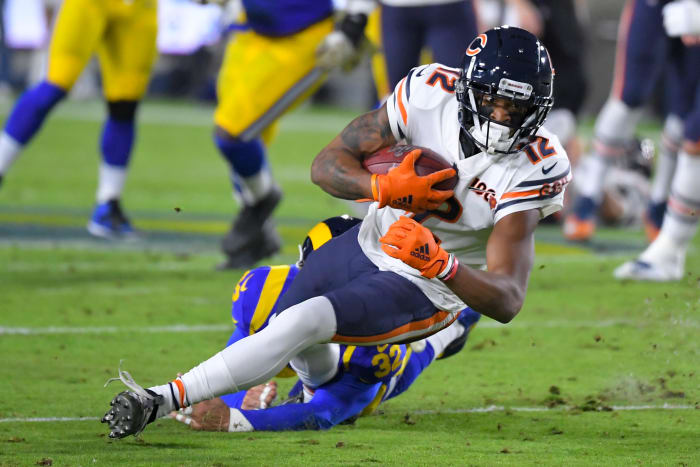 Graziano: “WR Allen Robinson II to the Rams. And they got him for less than the Jaguars are paying Christian Kirk! Robinson is basically the wide receiver version of what Matthew Stafford was last offseason — a guy we all feel pretty sure is very good but has been held back by his circumstances for way too long.The list of quarterbacks from whom Robinson has had to try to catch passes during his career is too depressing to get into right now, but it suffices to say he has never had a quarterback like Stafford. In Sean McVay’s offense, with Cooper Kupp drawing attention, Robinson could have a career year.”

Graziano’s final point hits the nail on the head. With Cooper Kupp fixing to receive the defense’s undivided attention, Robinson could become one of the most productive No. 2 receivers in the league.

Though his receiving style differs from the slot-receiving skill of Woods, there’s no reason why Robinson can’t match the production the former Ram had before tearing his ACL in November.

Robinson will look to prove his value in a potential bounce-back year with the defending champs this season.