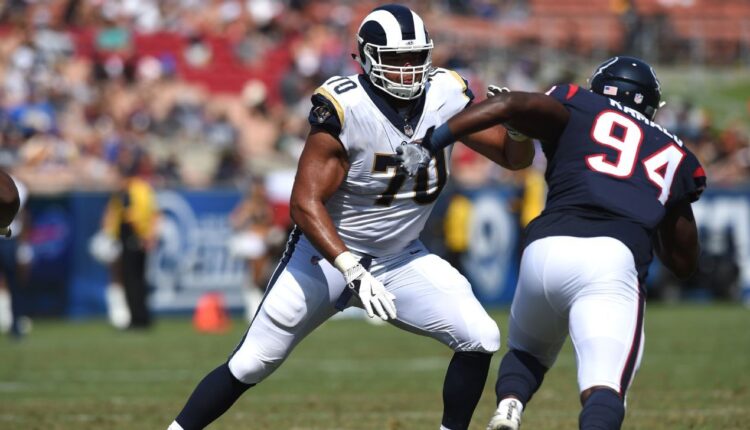 NFL free agency is off and running, and we’re keeping track of every major signing, trade and release of the 2022 offseason, with analysis from our NFL Nation reporters and grades from our experts. The new league year begins March 16 at 4 pm ET, which means free-agent signings can be made official after that. The first round of the 2022 NFL draft begins April 28 on ESPN.

The Rams enter free agency off a thrilling Super Bowl LVI victory over the Cincinnati Bengals, the franchise’s first Super Bowl victory since the 1999 seasons and its first championship in Los Angeles since 1951. Several key players from the title run, most notably outside linebacker Von Miller and receiver Odell Beckham Jr., are free agents as the cap-strapped Rams look to run it back again in 2022.

The Rams also are facing potential departures on the offensive line, as right guard Austin Corbett and center Brian Allen are set to be unrestricted free agents while veteran left tackle Andrew Whitworth might retire. Other key free agents the Rams have are cornerback Darious Williams, a valuable piece of their secondary, and running back Sony Michel.

Here’s a breakdown of every 2022 NFL free-agent signing by the Los Angeles Rams, and how each will impact the upcoming season:

Offensive lineman Joe Noteboom has a three-year deal to return to the Rams worth up to $47.5 million that includes $25 million guaranteed.

What you need to know about the Los Angeles Rams:

What it means: With the expectation that left tackle Andrew Whitworth will retire, keeping Noteboom to take over at one of the game’s most important positions was a top priority for the Rams. Noteboom has played well when given the opportunity after spending time at both tackle spots and left guard over the past three seasons. He was drafted to replace Whitworth. Many thought that would happen sooner but it seems Noteboom’s time is now.

What’s the risk: While Noteboom has played well, he’s also struggled with injuries at times. He suffered a torn ACL and MCL in Week 6 of the 2019 season that cost him 10 games, a calf issue that kept him out of six games in 2020 and a chest issue that forced him to sit out the NFC Championship Game and Super Bowl this past season. At this hefty cost with the left tackle job now his, the Rams will need him to stay on the field consistently to live up to this deal.

Despite Seniors’ Strong Desire to Age in Place, the Village Model Remains a Boutique Option