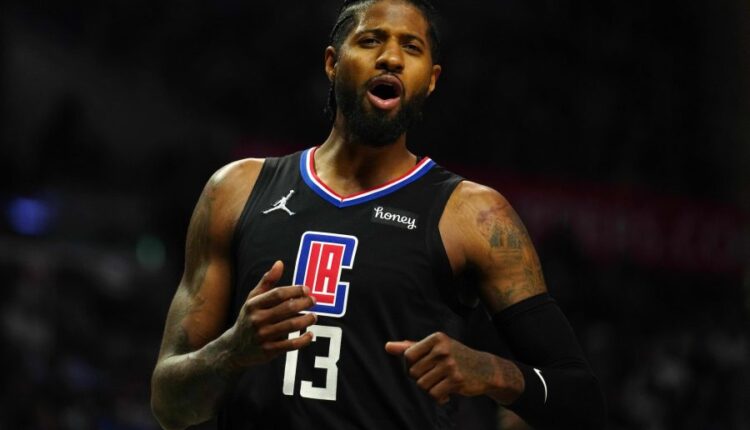 lakers star forwards LeBronJames other Anthony Davis are listed as doubtful to play Tuesday at Dallas, Dave McMenamin of ESPN tweets. James injured his left ankle against New Orleans on Sunday and under treatment on Monday. In Davis’ case, it’s an upgrade. Davis went through a full, live practice for the first time since he suffered a mid-foot sprain on February 16.

We have more on the Los Angeles teams: