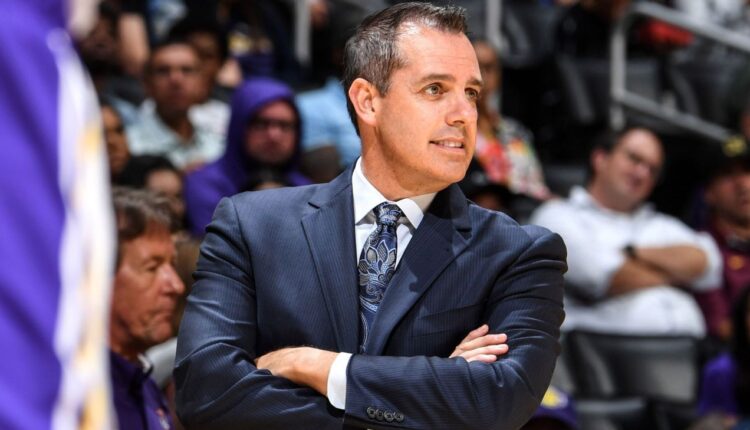 The Los Angeles Lakers agreed with head coach Frank Vogel on a contract extension, the team announced on Friday.

Vogel entered the final year of a three-year deal he signed ahead of the 2019-2020 season that ended with winning the Lakers’ 17th championship. The terms of the new deal were not made public.

In his two seasons with the Lakers, Vogel has a record of 94:49 in the regular season and 18: 9 in the postseason.

The experienced coach began his career in the NBA in 2001 as an assistant with the Boston Celtics. Vogel was the head coach of the Indiana Pacers from 2010 to 2016, then spent two years with Orlando before leaving LA. was discontinued