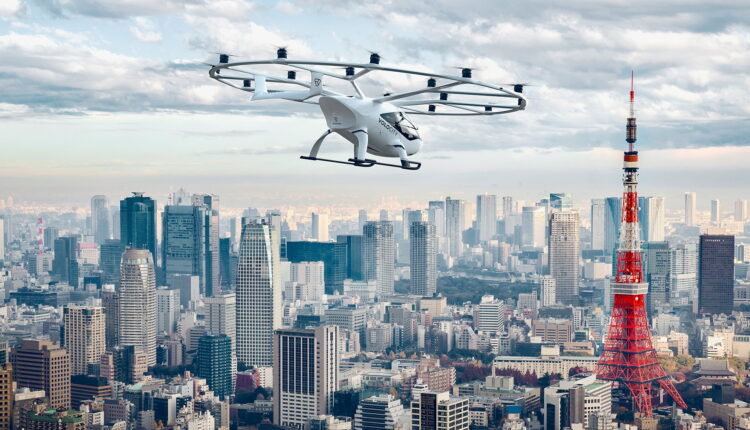 Volocopter has been making waves since late 2020 when the Germany-based startup claimed it was the only urban air mobility (UAM) company offering a wide range of eVTOLs, from air taxis to cargo drones.

EVTOLs (Electric Vertical Takeoff and Landing Aircraft) take time as they are new territory in terms of regulations and infrastructure. But Volocopter has taken a big step – it is preparing to bring the famous Volocity to the US

The company has partnered with Urban Movement Labs in Los Angeles. The LA-based organization claims to be the first of its kind to bring government, industry and community partners together to improve local transportation. This new partnership doesn’t mean that people in LA will switch to air taxis tomorrow because the eVTOL developer is still waiting for certification. But it is a big step in creating a policy framework and infrastructure.

It is not the aircraft developer’s first contact with America. Earlier this year, the Volocopter 2X prototype conducted an approximately four-minute flight demonstration at the Oshkosh Air Show at an altitude of 160 feet (49 meters). According to the startup, it was the first public manned flight of an eVTOL in the USA. A previous demonstration flight was carried out in Paris.

Volocopter also claims to be the only player in the UAM industry to have two certification approvals from the European Union Aviation Safety Agency (EASA) for the design and manufacture of eVTOLs. As remarkable as that may be, it still has to wait for final EASA certification as well as that of the Federal Aviation Administration (FAA) to be able to operate in the USA

If all goes according to plan, Los Angeles could be the first American city to support Voloports (eVTOL airports), air taxis, and heavy lift cargo drones. Volocopter will start its services in the next two to three years.