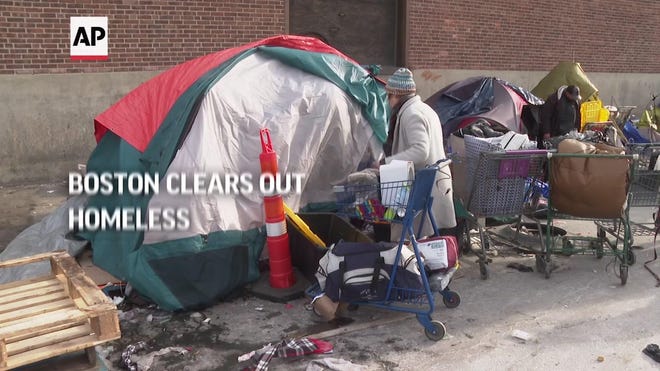 LOS ANGELES – Homelessness is as prominent in the 2022 Los Angeles mayor’s race as it is on the sidewalks, parks and other open areas in the nation’s second-largest city.

In recent weeks, candidates have released detailed plans and touted their experience dealing with the issue in their bid to win over voters. More than a dozen candidates – led by US Rep. Karen Bass; council members Joe Buscaino and Kevin de Léon and city attorney Mike Feuer – are in the race, with a primary scheduled for June followed by a runoff in November if no one wins a primary majority. Billionaire developer Rick Caruso also joined the campaign Friday.