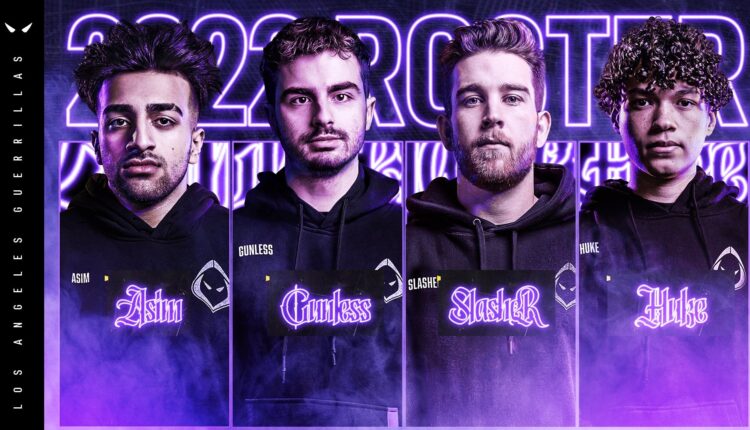 After the Call of Duty League season ended in 2021, several teams have announced changes to their teams and lineups leading to yet another squad cupypse. One of the biggest changes is the Los Angeles Guerrillas, who hired their entire team at the end of August and have already announced a full roster for the 2022 CDL season.

This roster is still pending approval by the league, which means the guerrillas may look a little different at the start of the season.

The next season of the CDL will be played on Call of Duty: Vanguard, the next installment in Activision’s shooter franchise. The game itself is slated for November 5th and will be available for PC, PS4, PS5, Xbox One and Xbox Series.

SMC Barrett Gallery presents “Pop up on the Promenade”