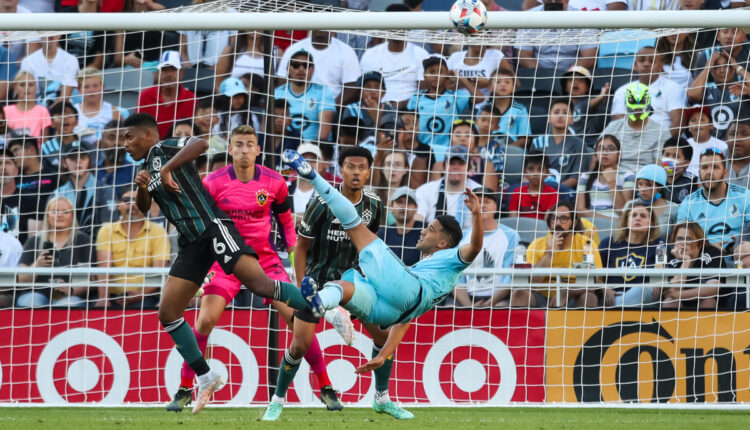 Minnesota United FC are sixth in the Western Conference with 44 points, but are only four points ahead of ninth Los Angeles FC, who will start the game on Saturday.

How to watch Los Angeles FC vs. Minnesota United FC:

The last time these two teams faced each other in July, the game ended.

LAFC’s Carlos Vela scored first in the 40th minute, followed by Minnesota’s Emanuel Reynoso in the 49th minute. LAFC’s Tristan Blackmon broke the tie in the 77th minute, but Minnesota’s Hassani Dotson leveled the game in the 95th minute and the game ended in a 2-2 draw.