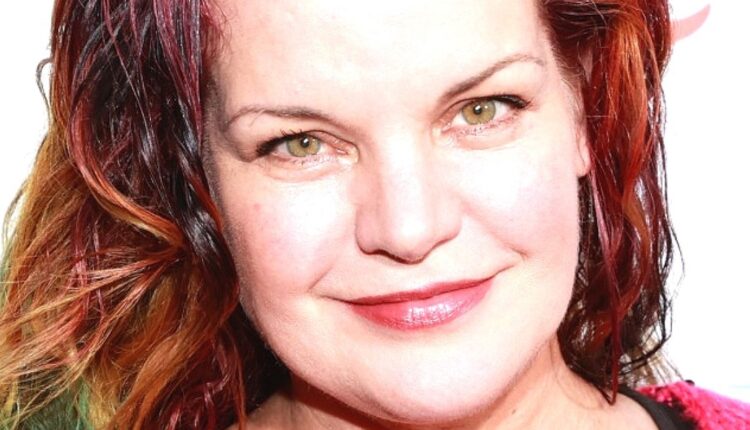 The fifth episode of “NCIS: Los Angeles,” “Killshot,” introduces Abby Sciuto (Pauley Perrette), the forensic scientist who is based in Washington, DC Director Vance calls Abby to ask her if she can help check out the blood spatter in their crime, and Eric Beale (Barrett Foa) fills her in on the case and sends over the files for her to look at. Abby doesn’t get a lot of screen time, but she shows up again near the end when she tells them what she’s learned from looking at the photos of the blood spatter.

Abby makes her final appearance in the ninth episode of the season, “Random on Purpose.” The team meet Abby in person when she arrives in LA with the theory that her case is connected to a serial killer case she’s working on. In the process of helping the Los Angeles-based team find the killer, Abby and Eric connect and go on a date.. The two seem to really like each other — and then she gets kidnapped. Fortunately Eric knows sign language, and is able to help rescue Abby when he sees a video of her tied up and signing where she is.

It was disappointing that Perrette didn’t appear again, since it was obvious her character had great chemistry with Foa. With Perrette also done with “NCIS,” it’s unlikely her character will ever be seen on any of the “NCIS” shows again.