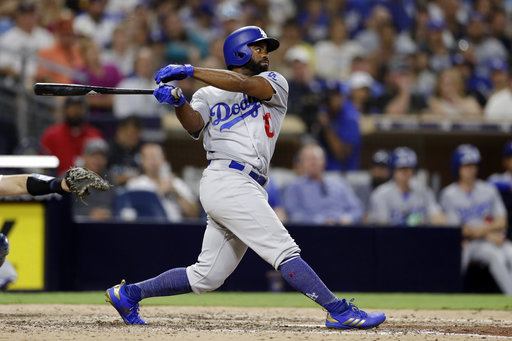 Sacre bleu! Or will it be Sacre Big Blue?

Reuters is reporting the Los Angeles Dodgers are considering playing at the Stade De France in Paris in the summer of 2025. The media outlet said it spoke with a source with direct knowledge of the matter on the potential series.

Major League Baseball teams have played in the UK, Mexico, Japan and Australia before, so heading to Europe would not be shocking. Canada has its own team regularly based in Toronto.

The team that will face off with the Dodgers has not been revealed. A spokesman for Major League Baseball told Reuters the league is working on an “extensive international play plan. It claimed no teams have been selected yet.

The Dodgers did not respond to a Reuters request for comment.