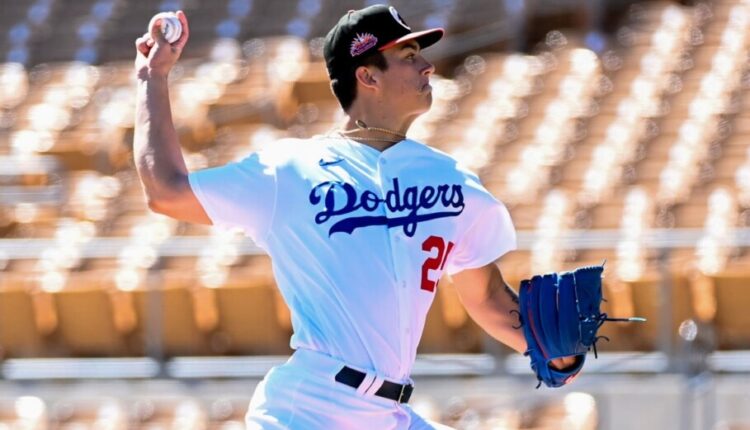 Baseball America and Baseball Prospectus recently unveiled their top 10 list of Los Angeles Dodgers prospects for the 2022 season. While the rankings share many similarities, there are also some notable differences.

Sandwiched between Cartaya and Vargas on Baseball America’s Dodgers Top 10 list is Bobby Miller at No. 2. The rest of the ranked list consists of Michael Busch (No. 4), Ryan Pepiot, Andy Pages, Landon Knack, and Eddys Leonard Andre Jackson and Wilman Diaz.

Eight of the above players are also included on Baseball Prospectus’ Dodgers prospects list, albeit in different places. The only exceptions are Knack and Diaz, who placed outside of the publication’s top 10.

Dodgers prospect rankings for the 2022 season