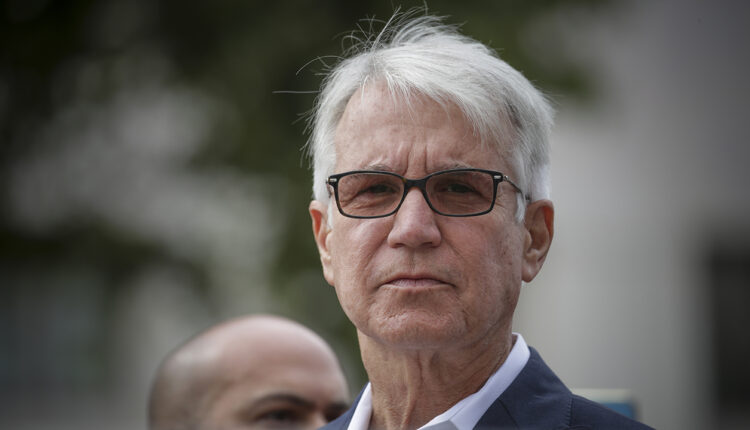 The Restorative Enhanced Diversion for Youth Pathway aims to move young people out of custody and into rehabilitation, a move that Deputy DA Jonathan Hatami described as “a slap on the wrist” for some crimes.

Other cities have tried similar programs. As is well known, Chicago launched the “Criminal Trespass to Vehicle Workshops” route. 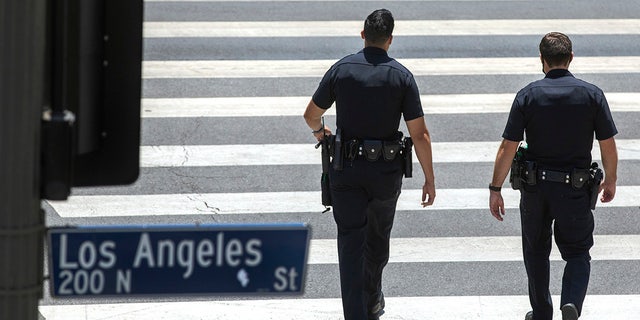 DC RESIDENTS SPEAK AFTER THE NIGHT OF THE BRAZEN SHOOTINGS: “DEFINITELY AN INCREASE IN VIOLENCE”

The program only applies to car thefts. 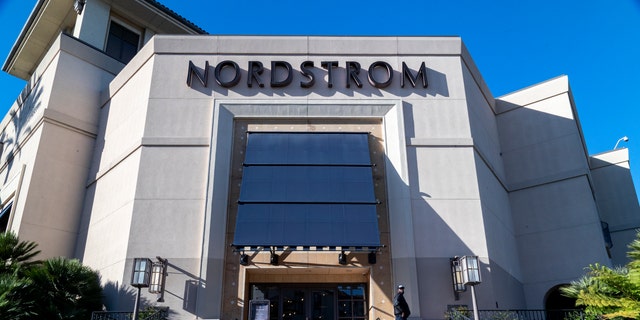 A security guard patrols the main entrance to Nordstrom after an organized group of thieves attempted a robbery in Los Angeles on November 23, 20201. (Gina Ferazzi / Los Angeles Times via Getty Images)

New York City ran the more robust Close to Home program from 2018 onwards. The program offered “therapeutic services” to juvenile offenders identified as “juvenile delinquents,” believing that they will benefit from staying in their community while they work through reform programs.

The city defines juvenile offenders as children between the ages of seven and 18 who have committed an act that would be considered a criminal offense if committed by an adult.

DRUG CARTELS FLOODING US WITH FENTANYL Pills That Could Kill You, DEA WARNS

The LA program has faced unique criticism as Gascon’s assistant prosecutors continue to vigorously oppose its programs and initiatives.

“Diversion means we don’t incriminate anyone,” said Hatami, a longtime critic of Gascon’s progressive policies, of the new program. “So if we don’t indict anyone, they won’t go through the court system. So you can’t give them programs that the court will oversee.”

He speculated that the system could lead to abuse, with gangs pushing younger members who would qualify for the program to commit the crimes as they would face minimal penalties.

Gascon has faced significant criticism for having effectively created a revolving door for some suspected criminals at a time when Los Angeles is facing a serious crime wave.

Police arrested 14 suspects in November allegedly involved in 11 robberies, but the suspects returned hours later because of the zero bail policy. They stay free while their cases go to trial.

Romantic Hotels With Hot Tub in Room in LA

Drakeo the Ruler was fatally stabbed to death at the Once Upon a Time concert in LA, a source says