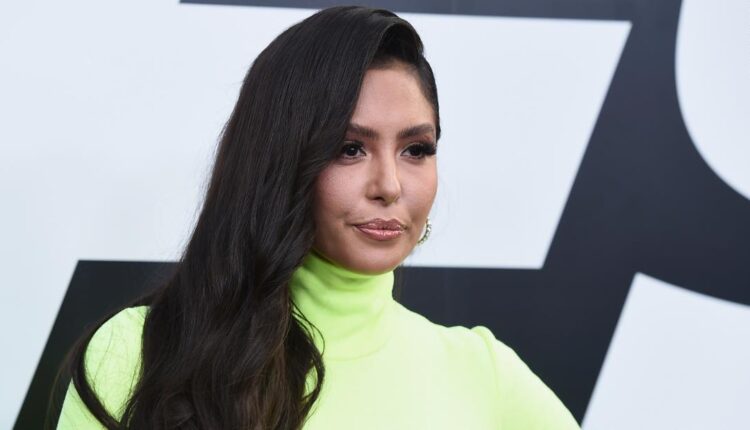 In a motion filed in court on Friday, Los Angeles County argued that independent medical examinations were needed to determine whether the emotional distress for Bryant and others was caused by the photo leakage or the helicopter crash itself.

Vanessa Bryant’s civil lawsuit against Los Angeles County alleges that photos of the January 2020 crash were shared by members of the county fire department and the sheriff’s department in locations irrelevant to the investigation, including a bar. The lawsuit, filed in federal court in September 2020, seeks undisclosed damages and calls for civil rights violations, negligence, emotional distress, and invasion of privacy.

A “central principle” of the district’s defense is that “serious emotional and psychological injuries were not caused by the behavior of the defendants, but by the tragic helicopter crash and the resulting death of their relatives,” says the court record. The district argues that plaintiffs “cannot suffer from photos of accident sites that they have never seen and that have never been publicly distributed”.

Plaintiffs are demanding “tens of millions of dollars to compensate them for their alleged psychological and emotional injuries,” the county says, and the medical examinations would help assess “the existence, extent and cause” of their “alleged harm”.

Vanessa Bryant’s attorneys and the other plaintiffs argued against the investigation, saying a “complaint seeking compensation for emotional distress does not ‘raise any party’s mental health'”. intrusive means. “

“It doesn’t take an expert – let alone an involuntary eight-hour psychiatric examination – for a jury to assess the nature and extent of the emotional burden caused by the defendants’ wrongdoing,” said Bryant lawyers.

Plaintiffs’ despair “are the feelings any sane person would feel if officials charged with protecting the dignity of their deceased family members took graphic photos of the remains of their loved ones, used photos for cocktail hour entertainment, and failed to to do so include the photos and secure them. ”

A hearing on the matter is scheduled for November 5th, according to court records on Friday, and the trial is slated to begin in February 2022.

Earlier this year, family members of those killed in the crash settled a wrongful death lawsuit with the company that owned and operated the helicopter.