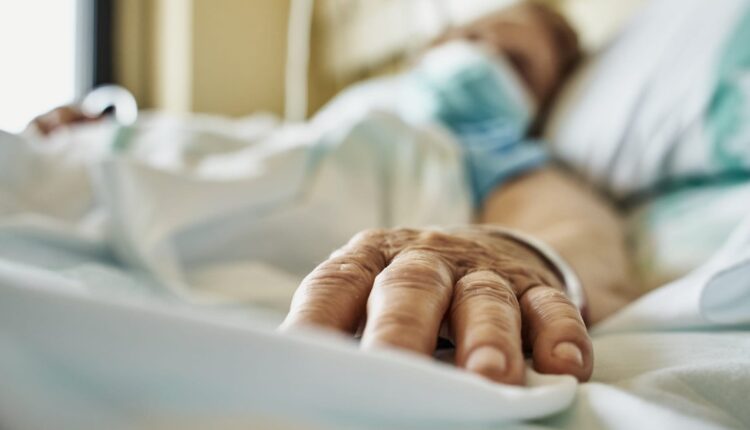 Authorities Friday sought public help to identify two men who were hospitalized after being hit by vehicles in Los Angeles County.

On Jan. 27, a Black man in his 50s was found injured at 73rd and Figueroa streets, and paramedics brought him to a hospital, according to the Los Angeles County Department of Health Services.

The man had no documentation of his identity, and is unable to communicate, officials said.

He is about 5 feet 7 inches tall, weighs 150 pounds and has gray and black hair and brown eyes.

On Jan. 20 about 5 am, a Latino man in his 40s, who was found injured in the 200 block of West Manchester Avenue in the Playa del Rey area, was brought to a hospital by paramedics.

He also had no identification, and cannot communicate information that will help identify him. He is about 5 feet 5 inches tall, weighs about 200 pounds and has black hair and brown eyes.

Anyone with information about either man was urged to call the Department of Health Services at 424-306-7718.