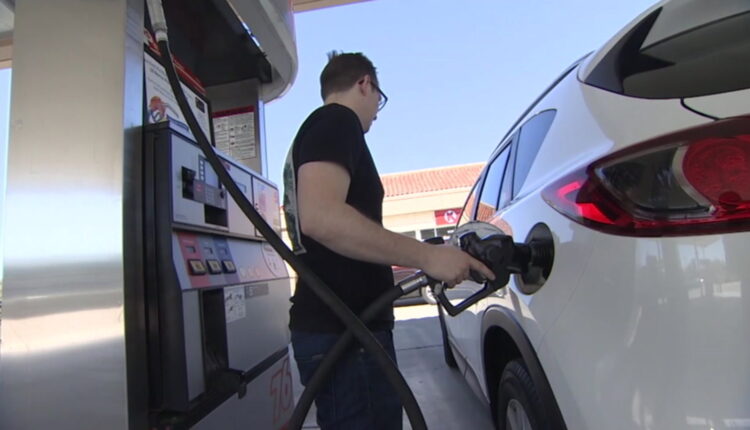 LOS ANGELES (KABC) – The average price for a gallon of self-serve regular gasoline in Los Angeles County rose to a record for the third time in four days on Saturday, climbing four-tenths of a cents to $ 4,716.

The average price also set records on Wednesday and Thursday. It remained unchanged on Friday, according to data from the AAA and the Oil Price Information Service. The record before Wednesday was $ 4.705, set on October 9, 2012.

The average price has risen 16 of the last 18 days and is up 12.5 cents. It was unchanged on Tuesday as well.