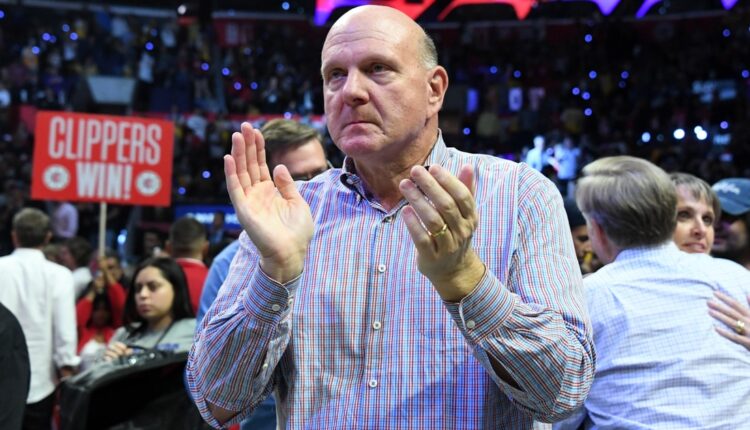 The Los Angeles Clippers will break the ground for their new $ 1.8 billion arena in Inglewood, California on September 17th.

The festivities begin at 10 a.m. local time at the construction site on West Century Boulevard and South Prairie Avenue. The arena will be located south of SoFi Stadium, the zippy $ 5 billion home of the Los Angeles Rams and Chargers.

A number of local dignitaries and team officials will attend the ceremony, including owner Steve Ballmer, trainer Tyronn Lue, and stars Kawhi Leonard and Paul George.

It is hoped that the Clippers will be able to move into their new home in time for the 2024-25 season and continue to develop their own identity. They have long been considered the second team from Los Angeles and have shared the Staples Center with the Lakers since 1999.

The Lakers used to play at The Forum in Inglewood, which is adjacent to SoFi, and the Clippers previously occupied the Los Angeles Memorial Sports Arena, which was demolished in 2016.

The Inglewood arena is expected to hold around 18,000 seats.