Los Angeles City Council has set a goal of adding 25,000 homes for the homeless by 2025 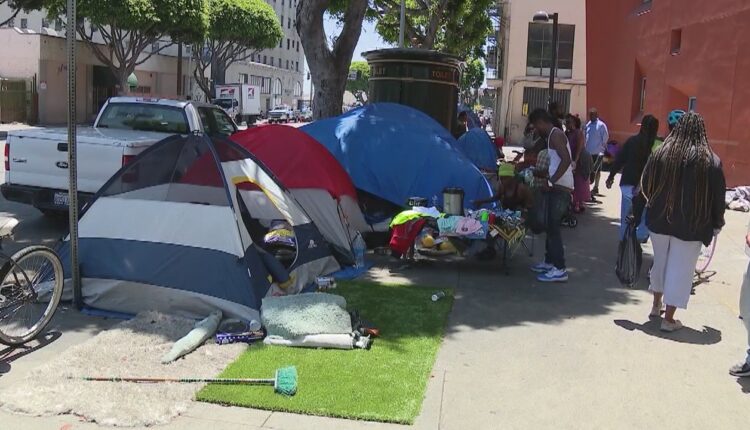 THE ANGEL – Los Angeles City Council on Tuesday approved a motion setting the goal of creating at least 25,000 new housing units in the city by 2025.

The motion, which was accepted 13-0, was tabled by Alderman Kevin de Leon on January 13th as part of his “A Way Home” initiative B. on scattered lots, tiny houses and secure parking lots and other resources not suitable for qualify the city’s regional housing needs assessment target required by the state.

Los Angeles City Council passed an ordinance that would restrict the presence of storage, sitting, lying, and sleeping in several areas of the city, including within 150 feet of schools, daycare, parks, and libraries.

“Too many people have died on our streets and in our alleys. Last week there were 1,383 people who lost their lives … today we are making an important decision that will begin to erase the most indelible traces of the shame of our city, ”said Leon. “In my opinion, the time to study the crisis and hear experts is over. Now is the time to act and produce tangible results, regaining their lives and restoring the pride of a great city. “

The motion also directed the senior legislative analyst and other departments to report on the policies and housing units required to achieve the goal.

“There is no question that the housing crisis is inextricably linked to homelessness and I believe and I think that is exactly what (de Leon) intends to say: the best solution is to create more housing and lots of it” said Alderman Mark Ridley-Thomas, chairman of the city’s Homeless and Poverty Committee.