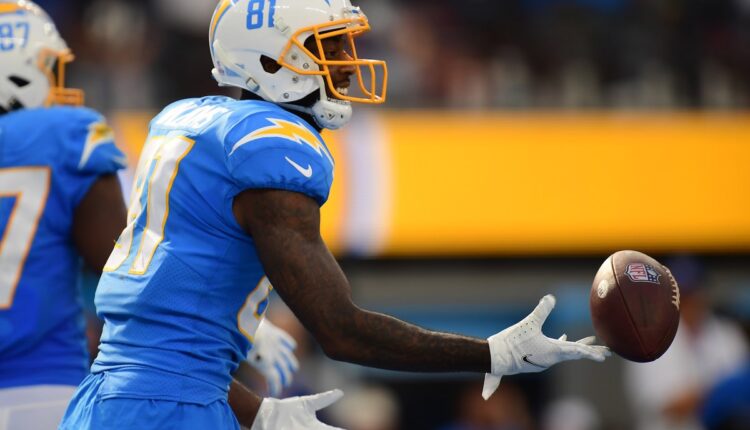 Odds makers give the Los Angeles Chargers (4-2) the advantage against the New England Patriots (3-4) on Sunday, October 31, 2021. Los Angeles is favored with 5 points. The total score is 49 for the competition.

Odds for Chargers vs. Patriots

Dot.LA’s tech and startup summit kicks off in Santa Monica