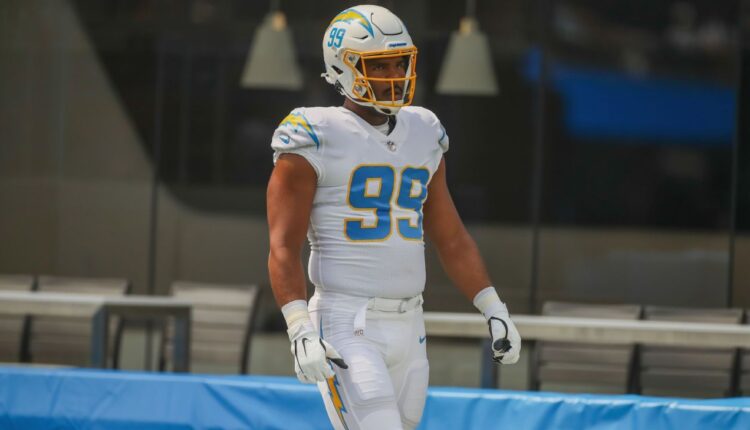 COSTA MESA, Calif. — The Los Angeles Chargers have declined to pick up the fifth-year option on defensive tackle Jerry Tillery.

Tillery, the 28th overall pick in the 2019 draft, has started 29 games over the first three years of his career. He started 15 of 16 games last season and had a career-high 4 1/2 sacks along with 14 quarterback hits. He also had 51 tackles.

Tillery, however, has been penalized 13 times over the past two seasons, which is tied for third among NFL defensive linemen.

“Jerry had a really nice role for us last year. I expect an even bigger role this year,” general manager Tom Telesco said about Tillery last week.

This marks the first time since Telesco became general manager in 2013 that the Chargers have not picked up the fifth-year option on a player he has drafted.