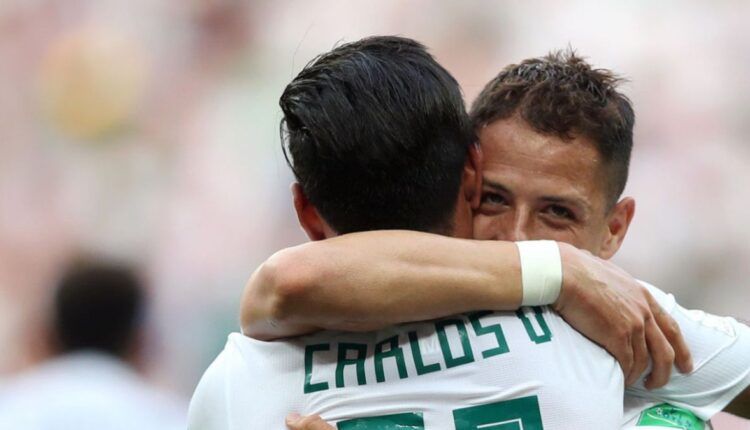 Los Angeles is making a strong bid to host the 2026 FIFA World Cup and this week released a video showing key football moments in the city’s history. In the video told by legendary broadcaster Vin Scully, you got to see actor Will Ferrell and former La Galaxy player Cobi Jones.

LA wants to host a World Cup for the second time

“When I think of soccer and LA, I think of the 94 World Cup. I’m thinking of the Women’s World Cup in ’99. 100,000 screaming fans at the Rose Bowl. I think of all the great players who have come through Los Angeles – Zlatan, Beckham, Landon Donovan, Carlos Vela“Said Ferrell, who is a partner in the Major League Soccer franchise Los Angeles FC.

“I want my kids to experience what I saw here at Olympic football, here at the World Cup,” said Jones, who played for the United States in three men’s World Cups and was inducted into the Soccer Hall of Fame.We are a football city. We’re LA There’s no better place in the United States to play World Cup games. “

For the first time in the history of the event, the 2026 FIFA World Cup will be hosted by the United States, Mexico and Canada. The Los Angeles World Cup Hosting Committee is applying for the opportunity to host multiple games, a fan festival, and other events related to the tournament.

“Between its legendary football history and world-class fans, Los Angeles has really made a name for itself as America’s No. 1 football city,” said Chris Klein, president of MLS LA Galaxy. “Members of our soccer community cheer teams around the world. This passion and diversity, coupled with the elite resources and infrastructure of our city, make Los Angeles an outstanding location for the 2026 FIFA World Cup. “

“Los Angeles celebrates the beautiful game like no other city in America,” said Larry Freedman, co-president of LAFC. “We’re excited to have the opportunity to share the magic of LA football culture on the global stage and set the standard for World Cup venues from kick-off to long after the final whistle. “