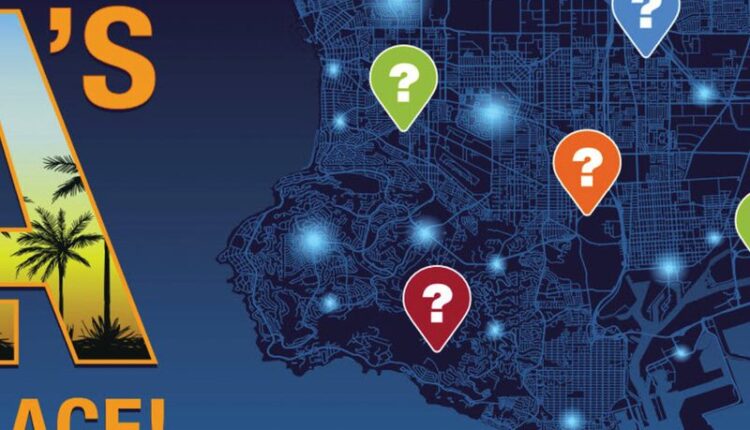 The City of Los Angeles Deferred Compensation Plan is the winner of the third annual Art Caple President’s Award for Excellence sponsored by the National Association of Government Defined Contribution Administrators.

The award was recently presented at NAGDCA’s annual virtual meeting for the plan’s educational campaign called “LA’s The Place!” announced. which was carried out during the National Pension Security Month in October 2020.

The award honors the late Mr. Caple, a former NAGDCA president and a pioneer in building retirement income security for state and local government employees.

The plan’s efforts included an interactive quiz based on a tour of Los Angeles landmarks to encourage awareness, participation, and savings on the $ 8.8 billion postponed compensation plan. The quiz was accompanied by a weekly prize draw.

That campaign had 435% more competition entries than the Plan’s 2019 campaign, according to a NAGDCA press release dated Sept. 16. The plan’s managers “added tailored links to outbound communications to track and evaluate website traffic driven by the various channels used to promote the campaign,” the press release said. “Google Analytics was then used to determine which communication channels were most effective in directing individuals to the campaign’s specific landing page.”

The Los Angeles Plan also won the Caple Award last year. This campaign included an interactive exercise called the Be a Friend Challenge that offered five suggestions for each of the plan’s target audiences – active participants, retirees, and eligible non-participating employees – to qualify for a prize drawing. The campaign resulted in a 57% increase in registrations during the promotional period compared to a similar campaign last year.

Rams fall against the undefeated Cardinals 37-20