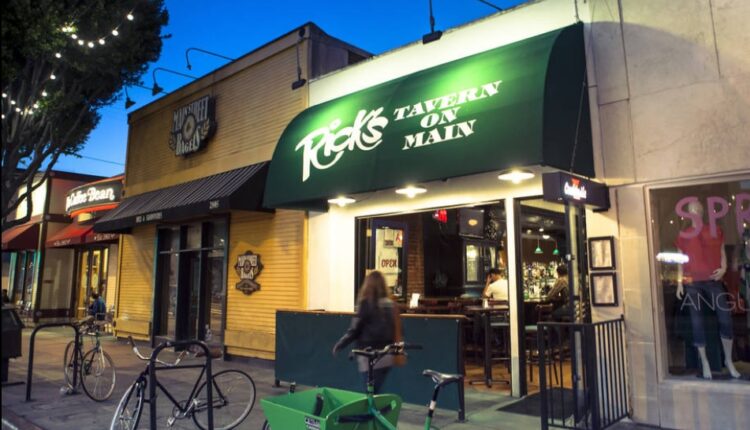 Rick’s Tavern on Main bought by New York owner, will get new look and name

Rick’s Tavern on Main has closed after 25 years in business in Santa Monica as reported by ABC 7 News. The bar, located at 2907 Main Street, has been a longstanding Santa Monica favorite and mainstay of the area.

In a Facebook post, the bar’s owner cited health issues as the reason behind the closure. The bar has been bought by an unknown entity from New York, ABC reported. The tavern will be renovated and given a new name.

“It’s at that age where it’s time to start enjoying life, due to some health issues . I will miss everybody,    we treasure the relationships we have formed over the years, and appreciate the patronage we had,” reads the post. “Let’s support the new ‘Tavern on Main’!  ”

The last night of service was on Sunday, April 17, with many patrons filling the bar for one last goodbye.

There is reportedly no time frame for when the new owner will take over and very little information on who they might be.

Are You Holding The Winning SuperLotto Plus Ticket Sold In The Valley?