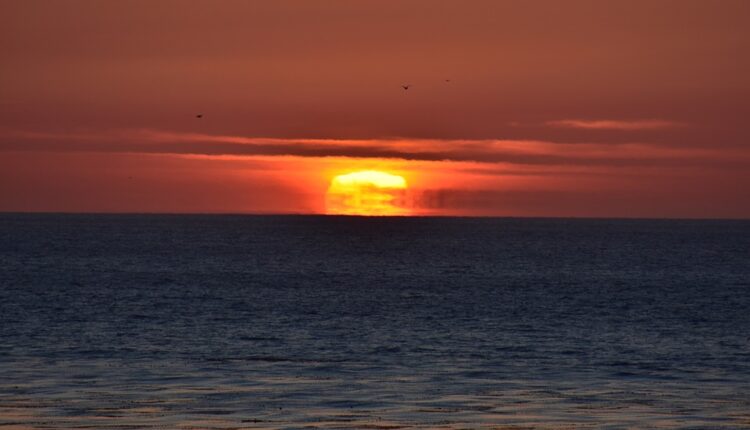 Carbajal, Feinstein, and Padilla Letter to the US Secretary of Commerce and NOAA Administrator

– Last week, Rep. Salud Carbajal (D-Santa Barbara), Senator Dianne Feinstein (D-San Francisco) and Senator Alex Padilla (D-San Fernando Valley) wrote to the US Secretary of Commerce and the National Oceanic and Atmospheric Administration (NOAA) Administrator to urge the agencies to promote the nomination of the proposed Chumash Heritage National Marine Sanctuary (CHNMS) for expulsion. The designation proposal would be the next step in the public process to protect the diverse marine resources off California’s central coast that are essential to California’s $ 1.9 trillion coastal economy.

“Right now, our oceans and our communities are facing unprecedented challenges from a changing marine environment,” wrote lawmakers. “From the warming of ocean waters to the increasing threats posed by new offshore oil drilling, it is clear that we must act to protect these precious resources that are helping our economy grow. The waters off California’s Central Coast are among the most biologically diverse and ecologically productive regions in the world. This spectacular marine environment includes feeding grounds for numerous species of whales and dolphins, sea otter populations, kelp forests, and is home to important commercial and recreational fisheries. Designating this area as a marine reserve would ensure that we continue to be good stewards of these natural resources while maintaining sustainable access for commercial and recreational fishing. “

The CHNMS has been on the sanctuary’s nomination list since 2015. In July 2020, Carbajal, Feinstein, and Senator Kamala Harris asked the Department of Commerce for a five-year extension of the proposal to keep the proposal on the nomination list. NOAA agreed to the extension, but has yet to move the proposal into the designation phase.

About the author: News staff

The news staff for the Paso Robles Daily News wrote or edited this story from local contributors and press releases. The news agents can be reached at [email protected]

Study suggests that a “Solar Tsunami” could wipe out the internet completely within a decade. – *