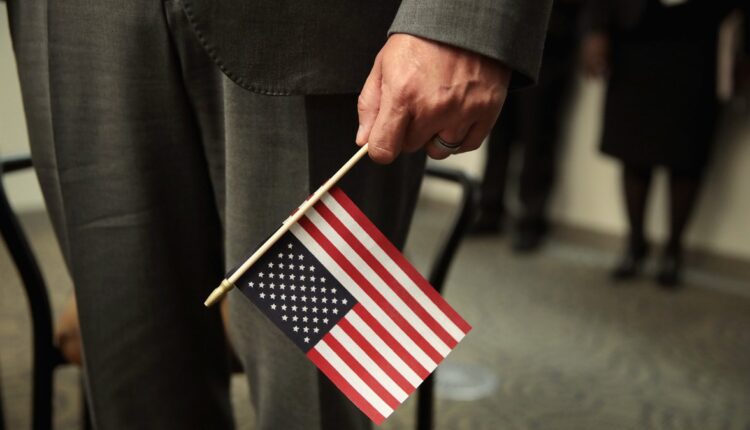 The National Partnership for New Americans is partnering with Los Angeles-area leaders and organizations Tuesday to launch a statewide “Naturalize 2 Million by 2022!” campaign, with citizenship fee waivers for eligible Californians.

The campaign is part of a nationwide effort to encourage two million residents to obtain their citizenship before the end of 2022.

NPNA is collaborating with the Coalition for Humane Immigrant Rights Los Angeles and Service Employees International Union — as well as organizations throughout the nation — to educate and empower eligible lawful permanent residents to become citizens, organizers said.

Part of the campaign’s efforts include helping eligible immigrants through the naturalization process and providing educational materials and resources to successfully complete their citizenship.

At the launch, CHIRLA plans to announce that United States Citizenship and Immigration Services fees for qualified Californians who apply for naturalization will be covered at various immigration services providers throughout the state as part of a state $25 million initiative.

“More than nine million people across the country are eligible permanent residents, and over two million of them live in California,” organizers said.