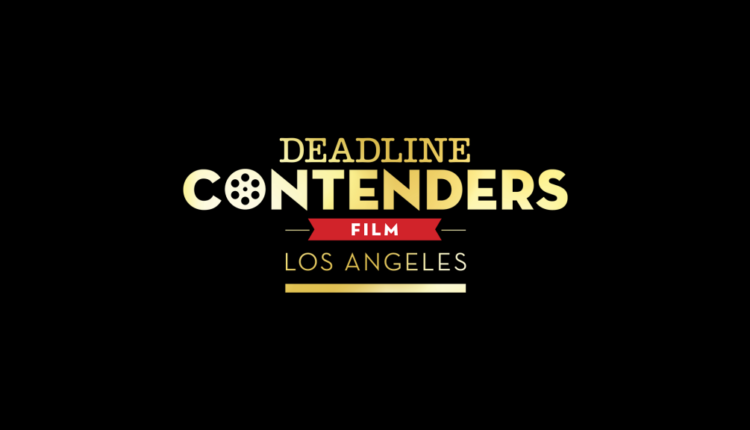 Deadline is offering up a record number of titles in the lineup for Contenders Film: Los Angeles, which kicks off this morning live and in-person at the DGA Theater on Sunset Boulevard.

The casts and creators from a total of 29 films hailing from 14 studios and streamers will take the stage today to discuss their buzzy awards-season projects in front of a crowd of key Academy and guild voters, as the film kudos season zooms into the fast lane.

If you can’t attend today’s event, you can follow along via livestream, on Deadline.com, and on our social channels using the hashtag #DeadlineContenders.

As for the day, Carey Mulligan, Jennifer Connelly, Jessica Chastain, Guillermo del Toro and Janelle Monáe are just a small handful of the artists that’ll have visited the Contenders stage before we’ve even hit the lunch break. Once we’re all fed, Luca Guadagnino, Claire Foy, Jennifer Lawrence, Angela Bassett and Park Chan-wook will be lifting us away from any suggestion of an afternoon slump.

But Contenders is about discovery, too, so be on the lookout today for newcomers to the race whose careers seem poised to flourish. Gabriel LaBelle is exceptional in his breakout role in The Fabelmans, and we must spare a thought for the pressure that an actor charged with playing the young Steven Spielberg— by Steven Spielberg — must have felt on his first day on set. It’s on Danielle Deadwyler’s extraordinarily accomplished shoulders that Till rests, as she brings us right into the pain and resolve of Mamie Till-Mobley’s fight for justice. And Austin Butler so embodies the king in Baz Luhrmann’s Elvis that it’s as though he lives again.

There are so many panels today it’s almost impossible to detail them all. But what’s clear is that cinema is alive and well, in its many forms. From the blast and bombast of Top Gun: Maverick to the surreal serenity of a donkey’s life in Poland’s Oscar entry EO, film is an art form that never ceases to demonstrate an exquisite gamut of stories big and small, global and personal, fantastical and grounded , and tragic and funny.

See the full lineup and panel schedule below for the event, which this year is sponsored by American Pavilion, Aero, Eyepetizer, Final Draft, FYCit, Michters & Los Siete Misterios, UAR, Netflix and The Watford Group, Llc.

Bardo, False Chronicle of a Handful of Truths

Glass Onion: A Knives Out Mystery

Avatar: The Way of Water