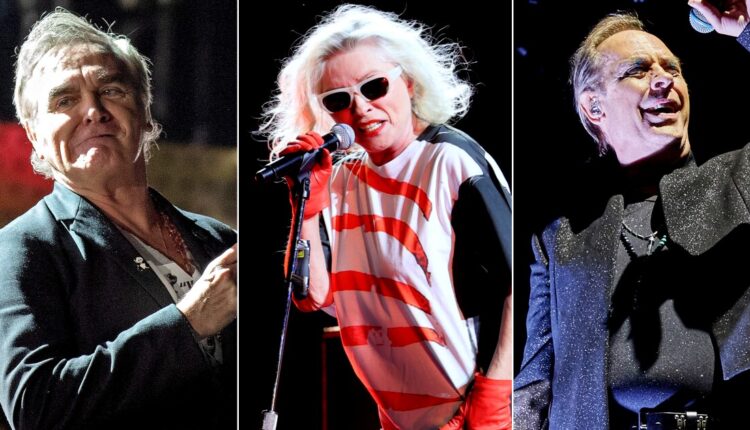 Produced by Coachella promoter Goldenvoice, Cruel World time-travels back to that moment when synthesizers were supplanting guitars and rebel teens born into baby boomer hegemony were hungrily seeking new sounds, ideas and hairdos.

Today is sold out, but tickets remain for Sunday.

Times’ music reporters Randall Roberts and Suzy Exposito will be braving the heat and reporting live from the festival throughout today and tonight.