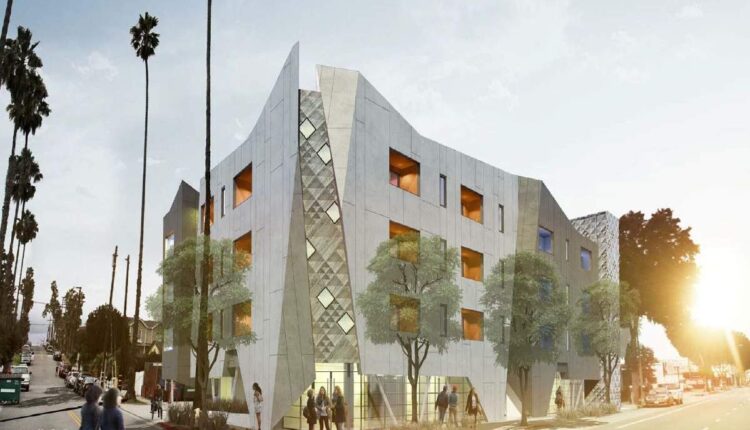 As Urbanized LA reports, the Pacific Landing development on the corner of Lincoln Boulevard and Pacific Street is now fully framed.

The price of the project is $ 28,194,681, more than half of which is due to construction costs, according to the Treasury.