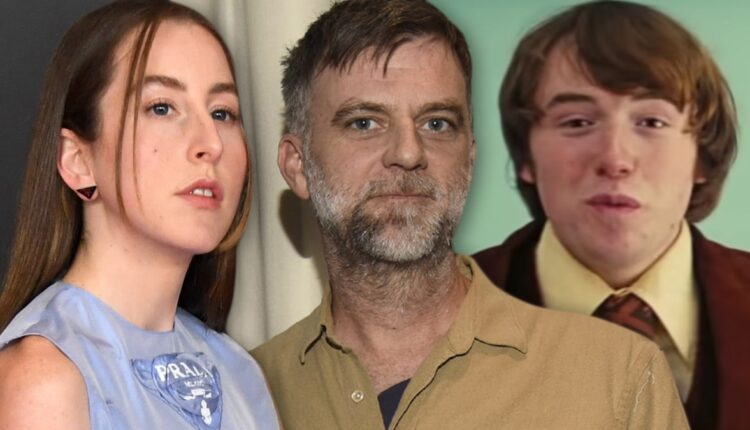 PT Anderson‘s newest film, “Licorice Pizza”, will be unleashed into the masses this weekend – and with it unpleasant topics such as racism and would-be pedophilia.

The latest offer from the esteemed director went up widely on Saturday – after several weeks of running in very select theaters across LA and elsewhere – and now that people can catch it for Christmas … the audience joined in too.

One of the big takeaways it seems … the film is problematic, not just because of its premise about a 25 year old woman in a cat and mouse love dance with a 15 year old boy, but just as terrifying – the fact that Asian culture is openly mocked, which is detailed twice.

First … the strange relationship. The film is about this teenager, Gary, who falls head over heels in love with a 10 year older woman, Alana, who then goes back and forth in the midst of a host of mishaps and haunts each other … all against the backdrop of the San Fernando Valley in the 70s.

At some point she shows him her breasts … and at the end it is implied that they will get together as a couple. People on the internet say the age difference is grossly inadequate – and if the shoe were on the other foot (adult male and female teenagers) it likely wouldn’t fly in 2021.

MANAA to the Academy: The racism of ‘Licorice Pizza’ does not deserve #racial #asian racism #Film #AcademyAwards #licoricePizza ‘
Awardshttps: //rafu.com/2021/12/manaa-to-the-academy-licorice-pizzas-racism-doesnt-deserve-awards/

Perhaps just as bad is the fact that a white restaurateur in the film – played by John Michael Higgins – introduces two different wives of his who are Japanese and look alike. In both scenes he addresses her with a caricatured Japanese accent … which many people also found offensive and unnecessary for the story. In fact, it smells like blatant racism.

The latter criticism has gotten quite loud, especially among those belonging to MANAA – the Media Action Network for Asian Americans. They penned an open letter to the Academy and other governing bodies during this award season asking them to snub “LP”.

A 25 year old woman and a 15 year old boy have a romance where they flash their boobs at him? The mockery of the Japanese language? How really? Fuck that shit

What does PTA have to say about all of this? Regarding the age difference, he says that a limit is never exceeded in his film and downplays any provocation. And about racism he says this kind of dynamic (white husband speaks to Japanese wife with accent) “it happens all the time. “

10 Things You Should Know About Malibu Beach Inn