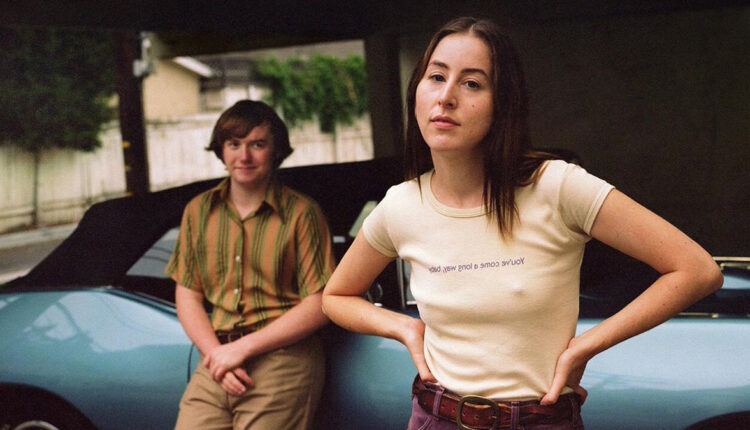 Paul Thomas Andersons Licorice pizza is a romantic comedy set in the San Fernando Valley in the 1970s. Bradley Cooper plays Hollywood producer Jon Peters in the film, who was involved in such films as Batman, A Star is Born and Tim Burton’s infamous Superman Lives by Kevin Smith.

In 2002 Kevin Smith released his first Q&A on DVD entitled An Evening with Kevin Smith. In the publication, he talks about how Warner Bros. invited him to rewrite a script of his choice and the three he received (the other two were Beetlejuice Goes Hawaiian and a remake of an The Outer Limits episode called The Architects of Fear ) he chose a script called Superman Lives.

As Smith tells the story, after he presented his draft and it was signed off by the studio, he was required to meet the film’s producer, Jon Peters, to get his approval.

The surprising connection between Licorice Pizza and Kevin Smith’s Superman story isn’t just the mere appearance of Jon Peters, however. In the film, Peters discussed the installation of a water bed in his home with Gary Valentine, played by Cooper Hoffman. When the casual Peters talked about the installation, gossiped about his relationship with Barbra Streisand and complained about the delay of the installation, he calmed down and quoted a quality of Valentines that he had never seen before: “We speak the same language, We’re off the street. “ 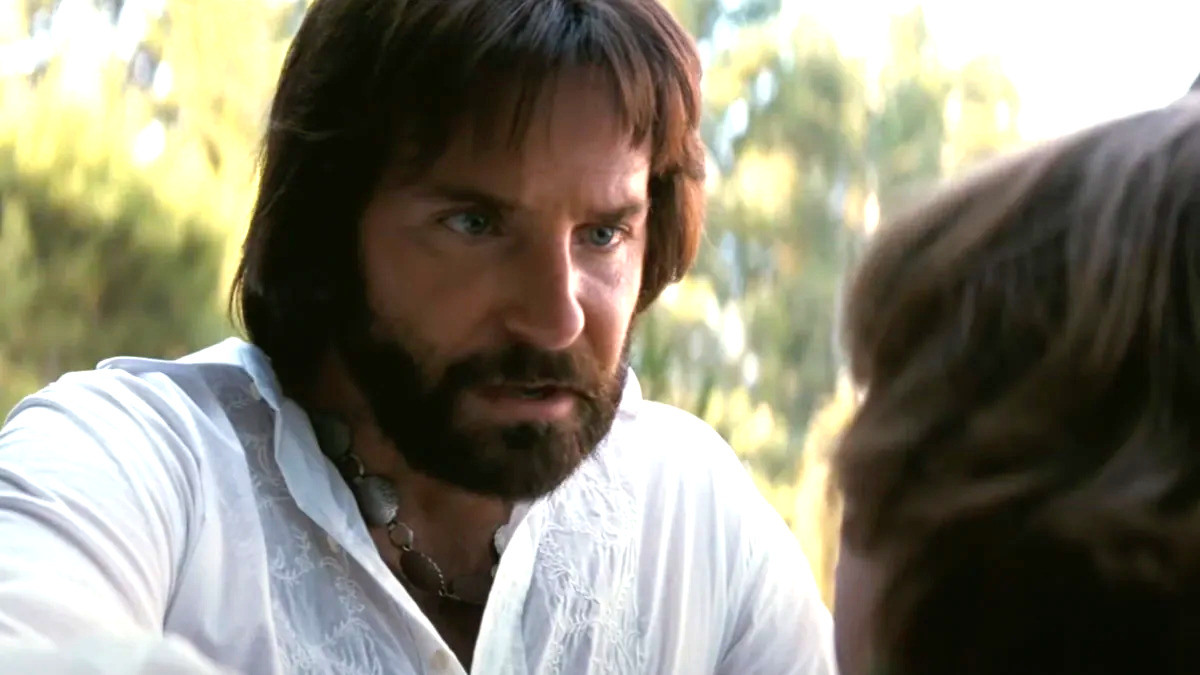 This, too, could be a total coincidence, or Peters could have said this to Paul Thomas Anderson at some point in the past 20 years. Either way, for fans of Kevin Smith and / or Superman who heard this story, Licorice pizza had a very nice recall about a very strange and funny moment in Superman’s movie history.

Amber Heard steps down to run some errands in Santa Monica