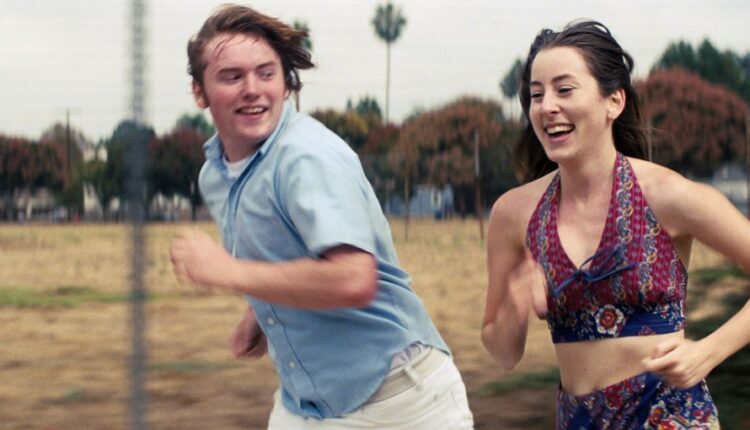 The main character is played by newcomer Cooper Hoffman, son of the late great Philip Seymour Hoffman, who worked with Anderson five times. It is a brave, often touching, humorous, humorous premiere. Alana Haim, also new to acting, is a real, spontaneous revelation. Without downgrading her co-star, she gives “Licorice Pizza” a heart and a soul. In the scene where she drives an awkward rental car and delivers a waterbed to a coked house of Jon Peters in the hills, you worry: is this going to be sheer shit? And then not. It builds and builds itself carefree into a film within the film, which shows a) the driving skills and nerves of steel of the fictional Alanana and b) Haim’s uniquely blasé authority as a screen presence.

On the way to Los Angeles for BYU Football at USC