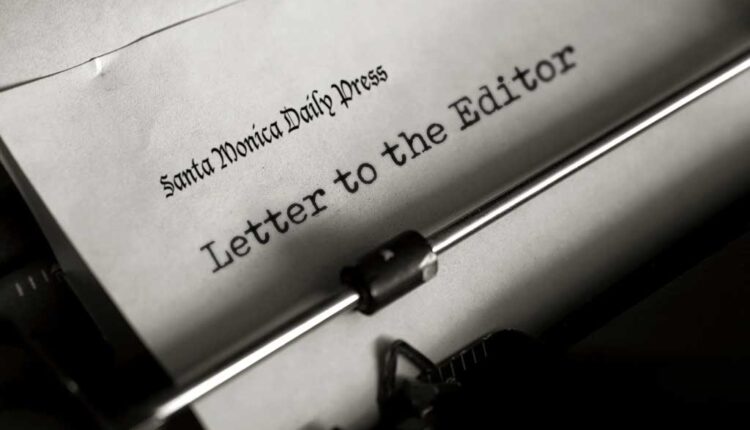 As a 44 year old 2nd Street resident and longtime community activist (after 24 years on commissions), I would like to enthusiastically applaud Charles Andrews’ full and accurate analysis of the condition of Main Street and all of the problems associated with the proposed and the past Closings. I was on the Main Street Committee in the early 1980s when the OPCO (Ocean Park Community Organization) represented the neighbors. Now OPA is a wholly owned subsidiary of the Main Street Companies. And he correctly named Jameson’s, which was a neighborhood disturbance with overcapacity and noise late into the night and a super spreader as well as a blockage of public access on the sidewalk. Cheers to Charles Andrews!