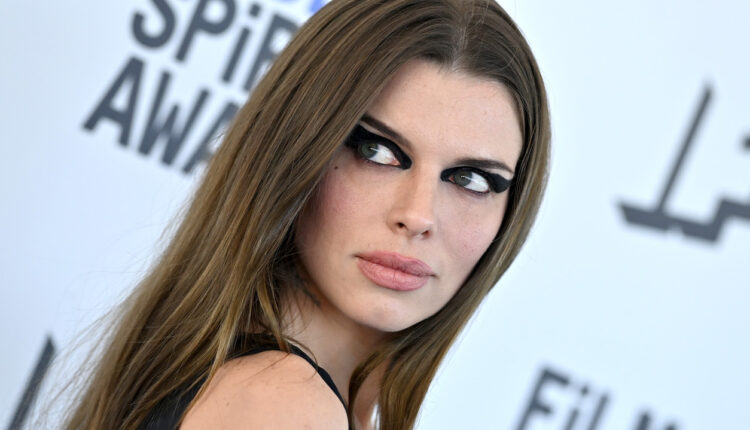 Since Kanye West thrust Julia Fox from Dime Street fame to mainstream fame, the Uncut Jams (nee Gems) actress has held her own in the spotlight, stepping away from her six-week whirlwind relationship with not only a new Birken in hand, but with the fashion industry at her feet.

The very night of the end of Foxye, as Fox herself dubbed the pair, she walked her first runway show, cementing the return of the revenge dress and ensuring the world was well aware she wasn’t crying over her ex, as tabloids had suggested . Following her NYFW debut, Fox went on to Milan, where she sat front-row at Diesel, before heading to Versace. A New York Times piece followed soon after.

Back in New York last week, Fox, who recently very rightly said she’s currently too busy to date (but will “never” take a break from the billionaires), popped by The Batman premiere, wearing a statement Lanvin slip dress. Then, last night, it was onto Los Angeles—are you tired? I’m tired—where Fox accompanied her friend A’Ziah King, the woman to thank for the viral tweet thread that later became the movie Zola, to the 2022 Independent Spirit Awards.

For the occasion, Fox wore one of her most daring and fashion-forward looks yet: A ruched, diagonally-constructed black dress by LA label No Sesso, which shows off the entire right side of her chest and is angled perfectly to expose her bare hips on the other side. 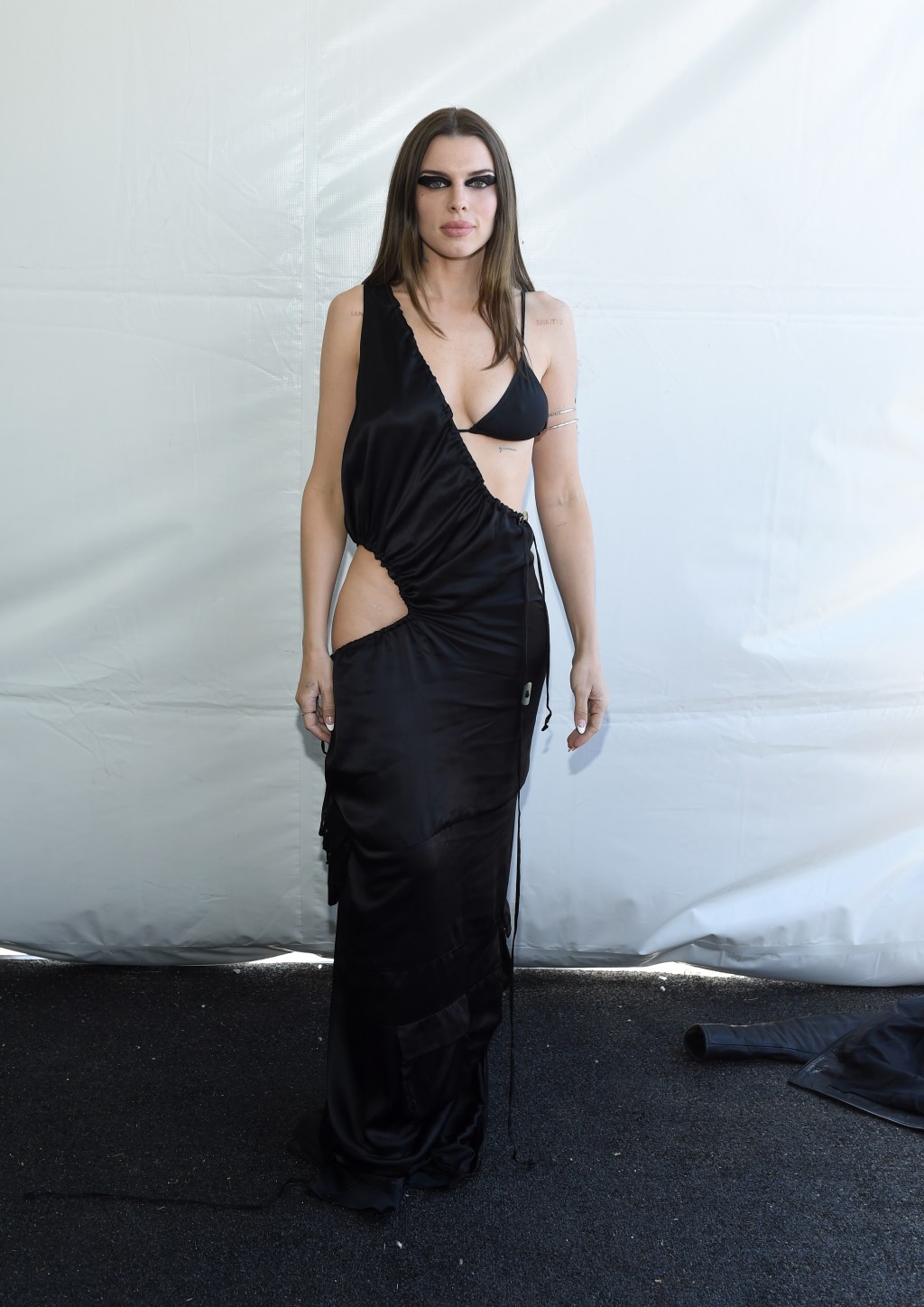 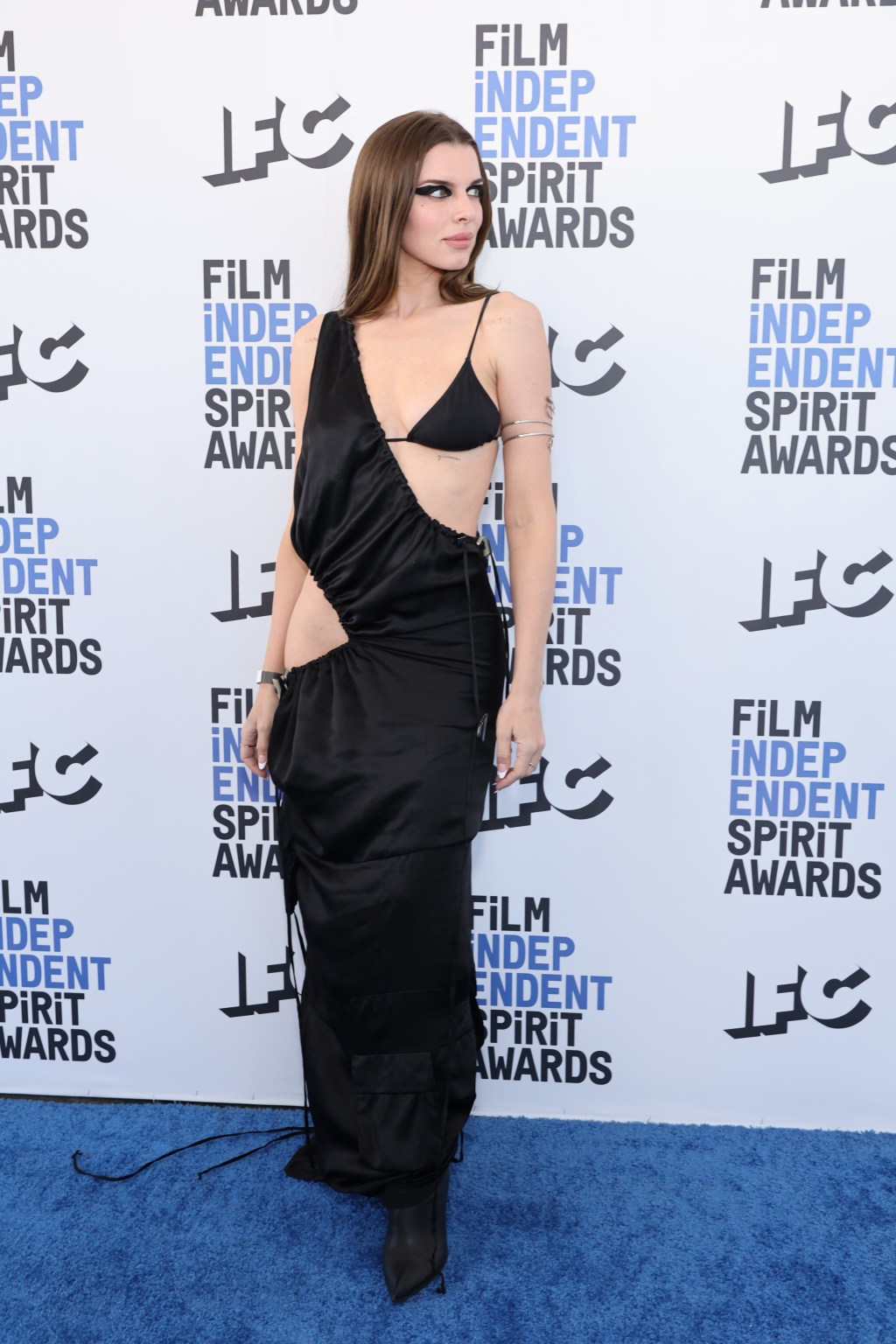 Fox wore a plain black bikini underneath, which was half exposed at the top of the dress. She later added a black leather jacket by London-based brand KNWLS and wore black pointed-toe boots. She also wore her now signature Pat McGrath overdrawn black eyeliner and kept her brunette hair loose and straight.

West famously styles all his girlfriends and Fox was no exception with the rapper across every outfit she wore during the duration of their romance. But honestly, I’m preferring Fox’s personal handiwork. An independent—and very stylish—queen.

One California University Has Unified Town and Gown to Fight Covid. Why Haven’t Others?