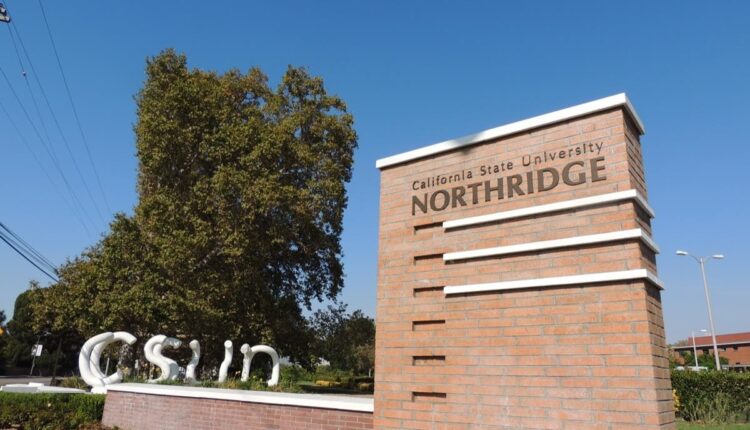 The initiative, dubbed the “Black Student Achievement Alliance,” will host weekly Friday workshops at Alfred B. Nobel Charter Middle School to “build self-esteem, self-advocacy and public speaking skills among Nobel’s Black sixth, seventh and eighth graders,” according to a news release from CSUN. The workshops will take on topics like mental health, healthy habits and building a “college-going culture” at school, according to CSUN.

“We are trying to build a culture of success, with a pipeline approach. So many of our students come from Nobel and other schools in our community. We hope to get these young people to start thinking as early as middle school that college is a And for that to truly become a reality, then we also have to give them the skills they will need to succeed and turn their college dreams into a reality,” director of CSUN’s DuBois-Hamer Institute for Academic Achievement Cedric Hackett said in a news release.

CSUN already partners with many district schools to bring educational programming to students and teachers.

Shepard Fairey’s work to be flown until Super Bowl Sunday