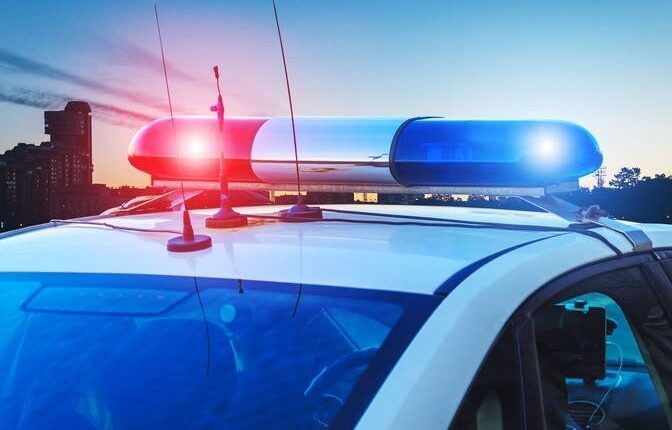 The accident on the Santa Monica (10) Freeway eastbound in front of the McClure Tunnel on the Lincoln Boulevard flyover was reported at 5.46pm on Saturday, according to California Highway Patrol Officer Elizabeth Kravig and Santa Monica Fire Department Captain Patrick Nulty.

Witnesses told the CHP that the Las Vegas man drove a 2015 Land Rover at high speed before colliding with a 2021 Tesla and a 2009 Infiniti, which, according to CHP Officer G. Pepi, led the Infiniti to a 2016 Dodge collided.

The Las Vegas man’s name has been withheld pending notification of next of kin.

The CHP investigation continued and it was not yet known whether alcohol and / or drugs played a role, Pepi said.

The CHP issued a SigAlert and all lanes to the east were temporarily closed at the site for the death and accident investigations. Lane no. 1 was released on Saturday at 7:50 p.m. and the entire motorway at 10:05 p.m.