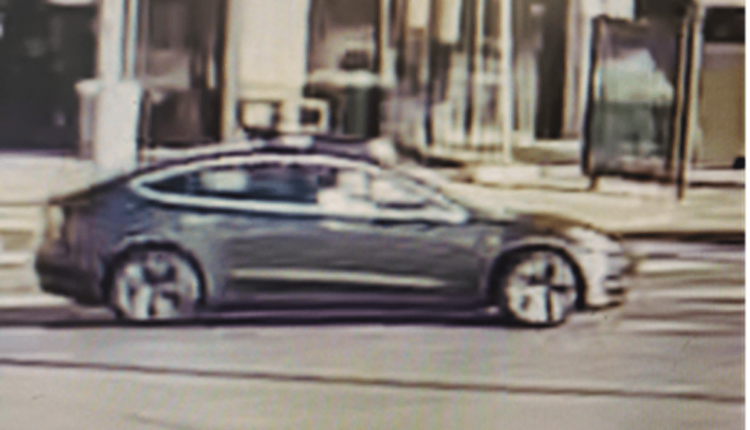 Los Angeles police on Saturday sought public help to identify a hit and run driver who seriously injured a man crossing a street in North Hollywood.

The hit-and-run accident occurred on July 3 at around 7:15 a.m. at the intersection of Laurel Canyon and Magnolia boulevards, the LAPD reported.

The man was walking on a marked zebra crossing when he was hit, the police said.

The car that met the man was described as a dark Tesla Model 3. The driver turned left into Laurel Canyon, the police said.

Whistleblowers who lead to the arrest and conviction of a hit and run driver are eligible for a reward of up to $ 25,000, police reported.