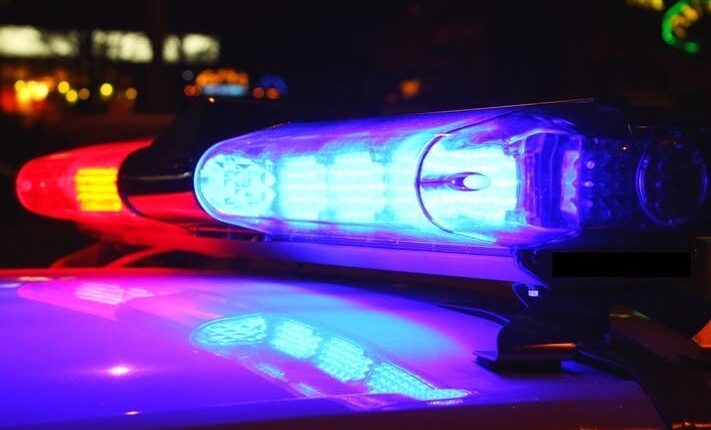 LOS ANGELES, CA – A recklessly driving suspect led police on a chase along Victory Boulevard in a speeding SUV on Friday afternoon before dropping the vehicle in the Encino area, according to Los Angeles police.

The suspect escaped on foot just before 1 p.m. and police appeared to be putting a cordon around a house on the 4800 block of Orion Avenue where the suspect was believed to be hiding.

At around 1 p.m., the police had taken the suspect into custody, said LAPD official Rosario Cervantes.

Find out what’s happening in Sherman Oaks with free real-time updates from patch.

The northbound lanes were still closed on Moorpark Street and Orion Avenue at 1:10 p.m. and residents were advised to avoid the area.