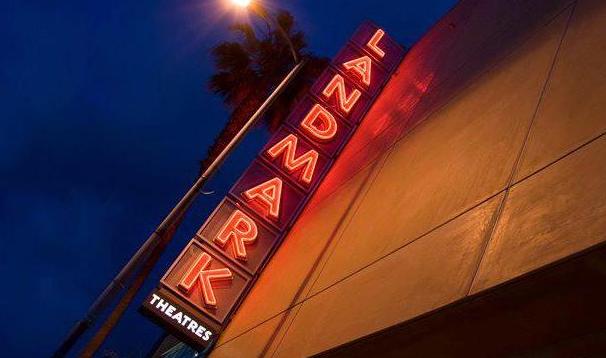 The Landmark Theater on Pico Boulevard in Westwood has officially closed.

The company announced the closure on May 11, saying it was unable to reach lease terms for the space located at 10850 Pico Boulevard.

“For months, we’ve worked to extend our tenancy of The Landmark Pico but have been unable to reach terms,” ​​said Landmark Theaters’ president Kevin Holloway in a statement. “We send our deepest appreciation to the Pico staff, guests, and the filmmaking community for their support over the years.”

On Sunday, the theater closed for good.

The theater moved into the space 15 years ago, after operating out of a smaller, four-screen location in Westside Pavillion. As reported by Variety, it was one of the first theaters in Los Angeles to offer beer and wine, gourmet pizza and sofa seating, all standard amenities at theaters today.

The closure is the latest blow to the local movie-going landscape, following the closure of the ArcLight and Cinerama Dome theaters last year. In addition, as reported by the Hollywood Reporter, Laemmle Theaters President Greg Laemmle told the outlet this year that his company is expecting closures this year.

Landmark continues to operate 35 theaters across the country, including two on the Westside in Westwood and the Nuart Theater on Santa Monica Boulevard. Holloway did say in his statement that the company is “exploring opportunities to expand our Los Angeles footprint, which we hope to be able to share more on soon.”