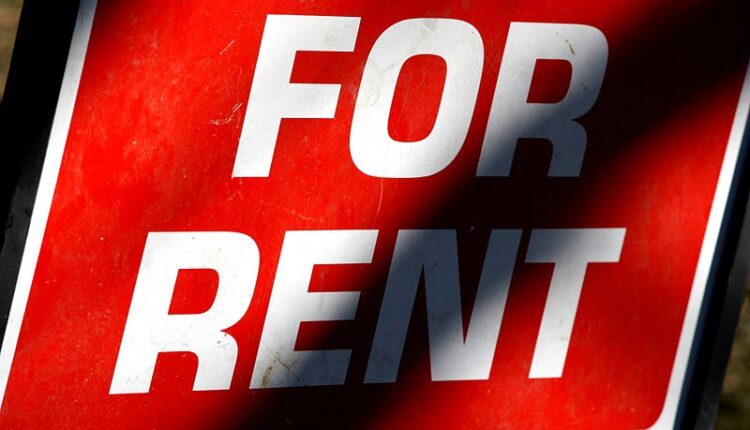 The COVID-19 pandemic only exacerbated California and Santa Barbara’s rental crisis. For years, rents have skyrocketed year after year, pushing millions of tenants into financial instability. Rental companies and real estate experts justify these increases as “simple supply and demand” or “natural fluctuations in the market,” but one major reason since late 2017 is actually criminal price gouging since California has been in a perpetual state of emergency.

Price gouging is when merchants take advantage of spikes in demand by charging high prices for basic necessities during a state of emergency. Penal Code §396 states that once a state of emergency has been declared it is illegal for the rental price advertised, offered, or charged for housing to an existing or prospective tenant to be raised more than 10 percent — even while the unit is vacant. The California Apartment Association (CAA) states on its website, on a page titled Price Gouging, that “rent increases to 10% for the duration of the emergency [are illegal] irrespective of the duration and whether the unit becomes vacant.” According to Zumper, the nation’s third largest real estate platform, rental prices have risen 20 percent during this time, and 18 percent in the last year alone.

California has been in an uninterrupted state of emergency since December 7, 2017, starting with the Thomas Fire, as the following timeline demonstrates:
• Governor Brown declared a state of emergency on December 7, 2017, due to the Thomas Fire
• Brown extended the declaration on January 12, 2018, waiving the lapse period due to extreme conditions caused by a sudden storm system resulting in the Montecito mudslides.
• Brown then issued another extension of the initial 2017 declaration on April 13, 2018, stating: “the provisions of Penal Code section 396, subdivisions (b) and (c), prohibiting price gouging in time of emergency, will remain in effect until December 4, 2018, in Santa Barbara and Ventura Counties.”
• On November 28, 2018, Brown extended the declaration yet again, and in particular the anti-price gouging statutes from PC §396, effective through May 31, 2019.
• Governor Newsom then extended this declaration, also specifically mentioning PC §396, effective December 31, 2019.
• Newsom made a new declaration December 23, 2019, extending the prohibition against price gouging to December 31, 2020.
• From December 31, 2020, to the time of writing, California and the US have been under various overlapping emergency declarations due to the COVID-19 pandemic.

Santa Barbara County has therefore been under a state of emergency declared either by the Governor or US President, or both at different times, uninterrupted, since December 7, 2017.

Renters should note that any declaration by governors Brown or Newsom that named any county (ie, Santa Barbara, Ventura, Sonoma) applied to all counties in the state, according to the Attorney General’s website: “The statute … is intended to prevent price gouging elsewhere in the state where there is increased consumer demand as a result of the declared emergency.”

In February 2021, the Santa Monica City Attorney’s Office filed a criminal complaint against a landlord, charging WS Communities LLC with three counts of price gouging. In a press release about the lawsuit, The City of Santa Monica notes that “a violation of California’s price gouging law is a misdemeanor punishable by imprisonment in a county jail up to one year, a fine up to $10,000, or both a fine and imprisonment .” Additionally, “a violation of the law is deemed to constitute an unlawful business practice and an act of unfair competition, subject to civil penalties of up to $2,500 per violation, injunctive relief, and restitution.”

Landlords in Santa Barbara and throughout California must immediately begin lowering rents down to 2017 levels to avoid severe criminal and civil penalties, possibly including a year in jail. For landlords who raised rents while the unit was vacant, the criminal implications are the same. Tenants who want justice can contact the Legal Aid Foundation of Santa Barbara County, the District Attorney’s Office, or tenant advocacy groups to explore enforcement proceedings if your landlord refuses to follow the law.