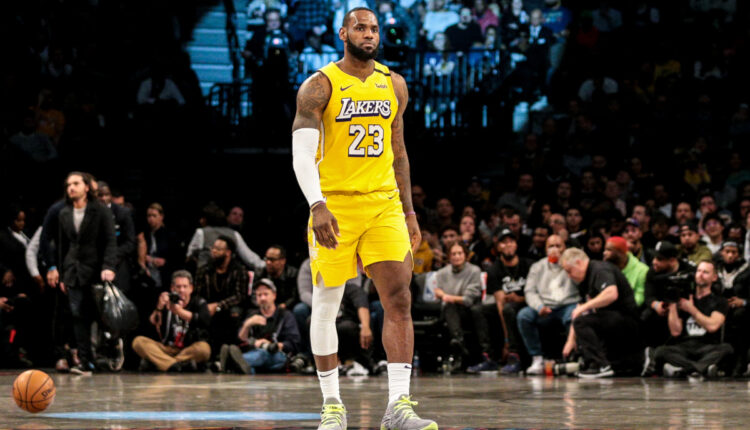 LeBron told Spectrum Lakers reporter Mike Trudell that one day Bronny would like to follow in his father’s footsteps on an NBA court.

“He has my support and my blueprint,” LeBron said after playing Bronny in an ESPN showcase last Saturday. “With health and a little luck that would be the ultimate.”

The 180-pound Bronny, 17, is currently forecast by ESPN as the 49th best candidate in his high school class in 2023. Bronny, who can play both backcourt positions, is a junior at Sierra Canyon School in Chatsworth, a suburb of Los Angeles in the San Fernando Valley.

Earlier this year, LeBron reiterated he hopes to play alongside Bronny at the NBA level. “That’s definitely one of my goals, but it’s a long-term goal,” he told USA Today’s Mark Medina in March. “But it would be pretty cool to get on my résumé.” He said something similar in 2018 and told Tim Ferris on his podcast that “I would love to see the floor with my son.”

They wouldn’t contract until the older James was 39 years old in his season at the earliest.

What will a wildlife crossing in Gaviota look like?