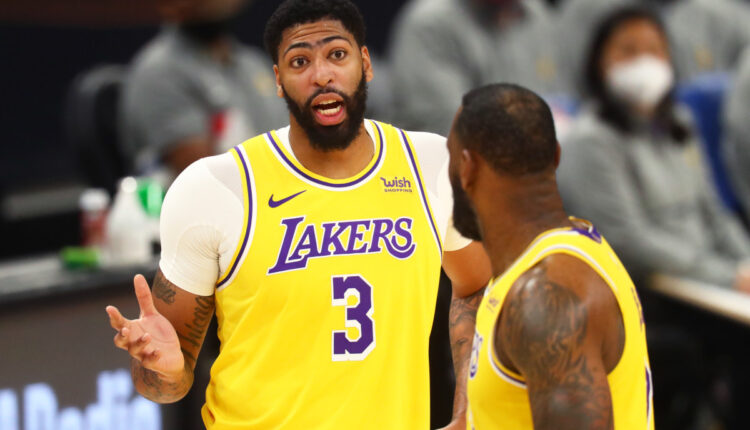 The Lakers have a whole lot of issues that they need to get straightened out. A 26-31 should be enough to remind fans of that. But lately, their free-throw shooting has been atrocious. So much so that Frank Vogel had players stay late at practice on Monday to make 25 free-throws a piece before they were released.

And realistically, the blame is all over the team in that regard. Over the last 9 games, the Lakers are shooting just 65 percent from the charity stripe. That has particularly been the reason that they are 2-7 over that span.

But Anthony Davis put the blame on himself following practice on Monday. He is shooting a career-low 70.7 percent from the line and has shot a very low 64.5 percent over those last 9 games.

“That’s the only way to get out of it and it starts with me. I’ve been terrible from the line, especially the last two. I think I missed a total of eight. Maybe over the last three, eleven or something like that. It starts with me being better at the line. I take that personal when I miss free throws.”

Those free-throw issues were only highlighted when the Lakers came very close to beating Golden State this week. With Los Angeles down 3 and just 2 seconds on the clock, LeBron got fouled with the chance to shoot 3. He clanged the first one out and had to purposely miss the last one to give LA a chance.

Overall, the Lakers missed 11 free throws in that game and lost by a measly 2 points. They have to get better at the easy things if they want to win, and that starts at the charity stripe.