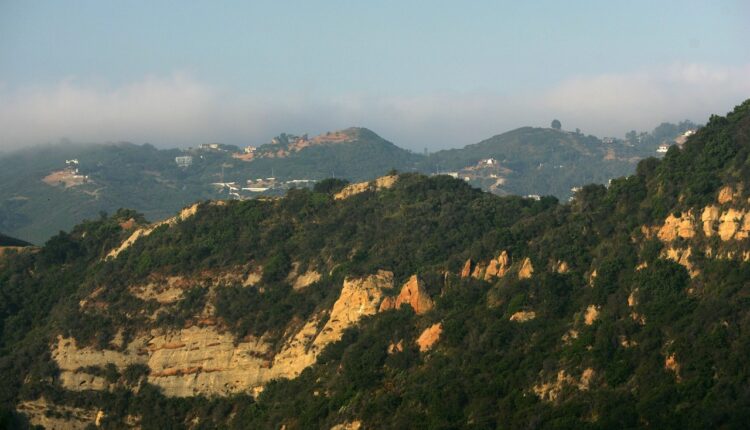 A mountain biker was seriously injured after falling while riding a bike in the Santa Monica Mountains, between Pacific Palisades and Encino on Saturday, and required an airlift from the Los Angeles Fire Department.

The 23-year-old biker was reported injured just before 11:30 a.m. along Sullivan Fire Road, which runs along the eastern edge of Topanga State Park, according to an LAFD warning.

According to the officials, the cyclist was wearing a helmet at the time of the fall and was in serious condition after injuries to his head, arm and shoulder.

A LAFD rescue helicopter landed nearby and was assisted by ground crew to medically stabilize the man, officials said. The biker was then transported by plane to a regional trauma center.

Further information was not immediately available.