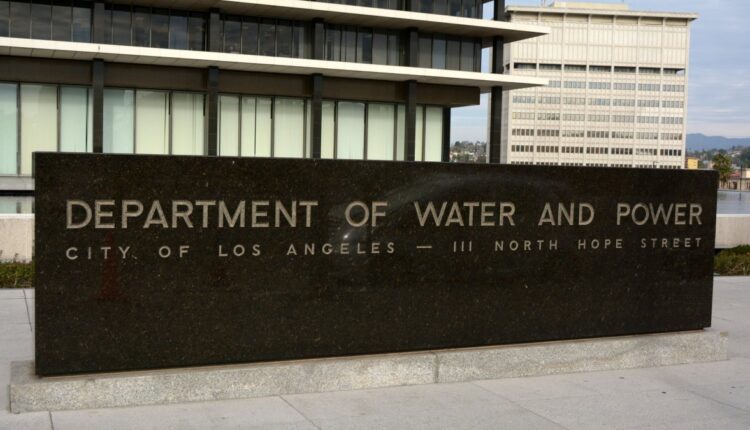 Amid a historic drought in California, water conservation rebates were increased by the Los Angeles Department of Water and Power Thursday, offering residential customers $500 rebates for high-efficiency clothes-washer purchases and $250 for water-efficient toilet purchases.

The rebates were previously $400 for high-efficiency washers, which use up to 55% less water than standard ones. According to the DWP, the more efficient appliances can reduce water use by more than 11,000 gallons per year.

DWP business customers can now receive $300 rebates for low-flush toilets, which used to have a rebate of $250. Multi-family, commercial and industrial building owners who install large-scale water conservation systems can also receive a $2 million incentive, which was increased earlier this year from $250,000. The Technical Assistance Program incentive is available for preapproved cooling towers, recirculation systems, recycling microfiltration systems and other upgrades that reduce potable water use by a minimum of 50,000 gallons over two years.

“As all of California faces extremely dry conditions for a third year in a row, we are urgently calling for Angelenos to conserve and use water efficiently. Offering our customers higher-dollar rebates and other resources means they are able to continue saving water while also lowering their utility bill,” DWP General Manager and Chief Engineer Martin Adams said in a statement. “The less water used now means more water stored up for when it’s needed most in the later spring and summer months.”

The rebate increases come less than a week after the California Department of Water Resources announced that allocations from the State Water Project to agencies across the state will be reduced to just 5%.

The reduction to 5% from the previously announced 15% comes after a historically dry start to the year, according to the California Department of Water Resources.

DWR officials said state reservoir levels are about 70% of the average, and Sierra snowpack throughout the state has fallen to 55% of the average for the date. State officials will conduct another snow survey on April 1, and a final allocation for the water year will likely be announced in May or June.

Information about the Technical Assistance Program, including how to receive a free cooling tower assessment, is available here.