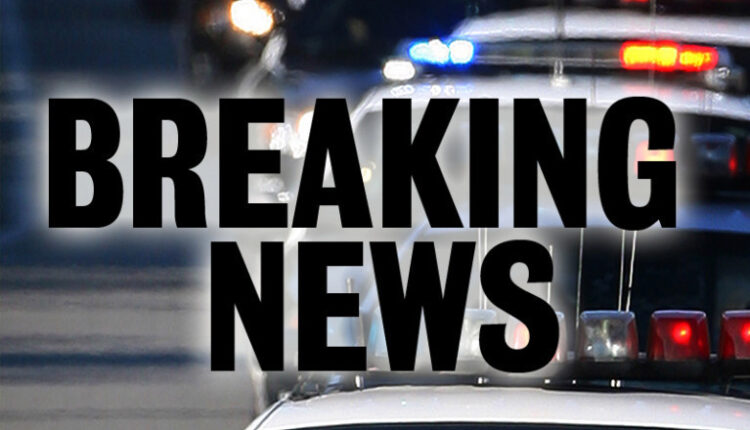 The hot and dry conditions on Monday 6 September were part of a regional heat wave that has resulted in heat warnings and warnings.

“We’re dealing with temperatures that are hotter than normal,” said Joe Curtis, a meteorologist for Accuweather. “We don’t really expect to break any records today, but we’re 10 to 15 degrees above normal by the time you step into the Inland Empire.

The San Fernando Valley also appeared to be 10 to 15 degrees higher than normal, reaching 100 degrees or maybe a little higher, he said.

Riverside should reach 99 degrees on Monday. The Labor Day record for this area is 116 degrees.

There were high surf and dangerous rip currents along the coast, as well as milder temperatures in the mid to high 1970s.

“Areas along the coast are going to be pretty mild and sunny today,” Curtis said. “It’s a few degrees above normal, but it should be a pretty fine day for the unofficial end of summer.”

Thanks to the layer of sea, the nights in the 1960s remained cool despite the higher afternoon temperatures.

Surfing heights of up to 3 feet were expected on southern beaches, according to the National Weather Service. Swimmers are warned to stay out of the water or only swim near a lifeguard.

The Los Angeles County Health Commissioner issued a heat alert for the western San Fernando Valley and a heat warning for the Santa Clarita and Antelope Valleys.

“High temperatures are not only uncomfortable, they can be dangerous and even fatal,” said Dr. Muntu Davis, who reminded residents to stay hydrated and never leave children, the elderly, or pets unattended in homes without air conditioning or in cars.

Meteorologists said a high pressure ridge over central California will dominate the area, bringing overly dry conditions and a higher risk of fire.

For Tuesday he said: “It looks like the temperature will be a few degrees lower than in the last few days. But from Wednesday and Thursday the temperatures will rise again. “