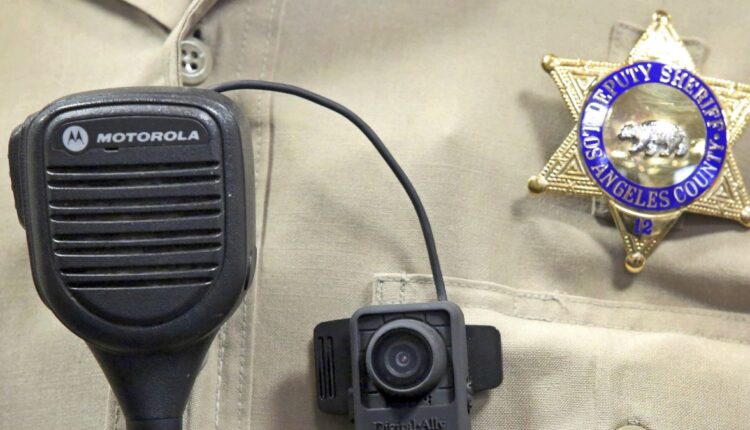 The sheriff’s department issued a statement confirming that the shooting took place at the Van Nuys courthouse on August 16 and described the incident as an “accidental discharge,” the Los Angeles Times reported Monday.

A department spokeswoman declined to provide details about the circumstances of the shooting or to say whether anyone was injured.

“Due to the active investigation, we cannot comment further at this time, but what we can say is based on the results of the investigation. Adequate administrative measures will be taken if necessary, ”the statement said.

A spokeswoman for the Los Angeles County Superior Court System declined to answer the Times’ questions about the incident and referred all inquiries to the Sheriff’s Department.

The news of the shooting was first released by Court Watch LA, an advocacy group working to improve transparency in the county’s court system. Rebecca Brown, a lawyer for the National Lawyers’ Guild who maintains the Court Watch account, said she was first informed of the Saturday shooting.

A lawyer sent a message to Court Watch saying the gun had gone off while the courtroom was filled with several lawyers and clients waiting for their cases to be heard that morning. The attorney told Court Watch the bullet hit another MP’s radio and the other appeared to be injured. Details on the possible injuries were not available.

Brown said she was frustrated with the lack of transparency surrounding the shooting as it took nearly six weeks for information to be released.

“I can’t imagine that I worked in a courthouse and heard a shot and no further action was taken afterwards,” she told the Times.