LA Moves To Limit Homeless Camping: What You Need To Know 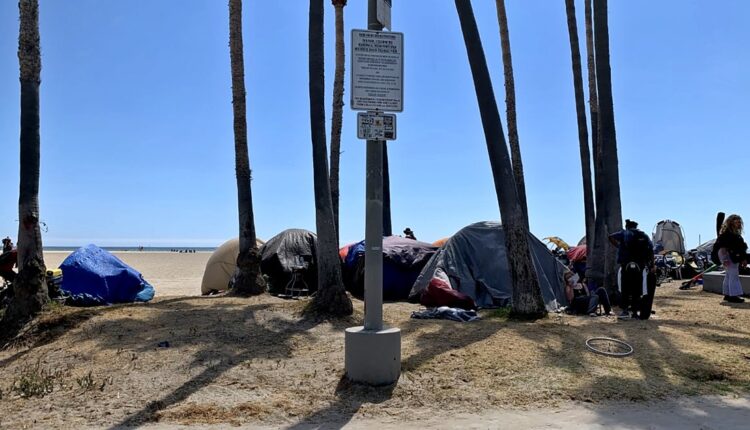 In a move that surprised some, Los Angeles City Council is moving ahead with a new anti-camping ordinance as the city faces increasing pressure to take more action on the homelessness crisis.

Here is a breakdown of the basics that could be voted on as early as Thursday.

By 12 votes to 3, council members on Tuesday called on city lawyers to swiftly draft a law.

Proponents of the proposed regulation called it a humane alternative to the previous measure, saying it would limit law enforcement involvement and seek to get homeless people to voluntarily adhere to it, with the city relying heavily on outreach teams.

Alderman Mark Ridley-Thomas said these teams would offer overnight accommodation, temporary housing or permanent housing before the city enforces its anti-camping restrictions. “There are right and wrong ways to disrupt the status quo and improve conditions on the road,” he said.

Supporters of the measure also say it will help Angelenos reclaim public spaces currently occupied by tents, furniture or other belongings.

“They want to be able to use their parks and sidewalks and their libraries,” said City Councilor Paul Krekorian, who co-authored the proposal. “You want to be able to go into the entrance of your shop. They want to know that when they drive into a parking lot they don’t have to worry about running over someone when they drive through the driveway. “

Councilor Mike Bonin said the city still lacks the 20,000 beds it needs to protect its homeless population, arguing that a map should first be presented to the council showing where sleeping and camping are still allowed are.

Lawyer Carol Sobel, a long-time defender of the rights of the homeless, is also against it.

“If they could find people to live safely in that they didn’t camp, they wouldn’t need these ordinances,” she said. “But they are so focused on making homelessness a criminal matter that they cannot think of positive ways to address this problem.”

City lawyers are now working on the draft law, which is expected to be voted on Thursday.

Unless the vote on Thursday is unanimous, the proposed regulation would require a second vote. The next council meeting will take place at the end of July.