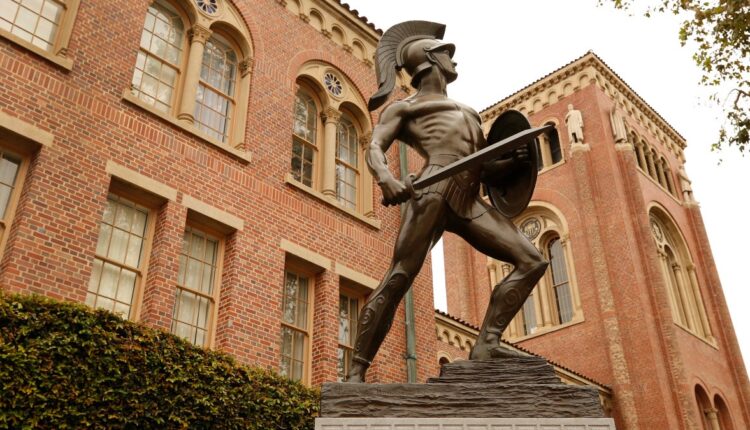 The top five candidates in the LA mayoral race will all come together in a debate that will be hosted at USC Tuesday.

The debate will begin at 6 pm PST and will be livestreamed on the Center for the Political Future Facebook page.

Those expected to participate in the debate are Rick Caruso, Mike Feuer, Karen Bass, Kevin De León, and Joe Buscaino.

Rick Caruso who is a USC alum is stepping down from his university’s position as the chairman of the board of trustees. He is known for owning some malls across the city including the Glendale Galleria, The Grove, and the Palisades Village.

Kevin De León, who has been involved in California politics for decades, has held positions on California State Assembly, state Senate, and city council.

Mike Feuer is the current Los Angeles city attorney and was the previous executive director of Bet Tzedek, who is an organization that helps give legal representation to low-income residents of LA.

Karen Bass is also a USC alum and is currently a representative of California’s 37th Congressional District. Bass had previously been known to be one of President Biden’s picks for vice-president.

These candidates are all battling for a spot to replace current LA Mayor Eric Garcetti who has been in office since 2013.

The debate will be co-hosted by Fox 11 LA and the Los Angeles Times.