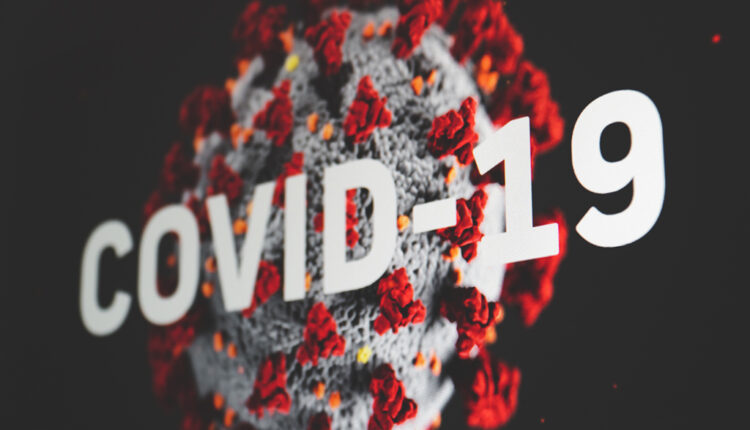 Los Angeles Mayor Eric Garcetti tested positive for COVID-19 on Wednesday when he attended the UN Climate Change Conference in Glasgow, Scotland, an event that has attracted world leaders and tens of thousands of other people from around the world.

His office tweeted a positive test result, adding, “He feels fine and isolated in his hotel room. He is fully vaccinated. “

The climate summit is taking place at a time of very high coronavirus rates in the UK. The organizers of the United Nations conference put strict rules in place to protect against infection, including requiring each attendee to wear a mask every morning and provide daily evidence of a negative result in order to enter the venue.

Garcetti arrived on Monday on a train with other mayors from around the world, including London, Paris, Dhaka, Bangladesh and Freetown, Sierra Leone. Garcetti was one of countless politicians and science leaders who gave speeches, appeared on panel discussions, posed for group photos, and consulted with others during climate talks.

Like many other participants, Garcetti wavered between wearing a mask and without taking photos from the summit show.

In an interview from his hotel room with KNX Radio in Los Angeles, Garcetti said he had a slight scratchy throat and a runny nose, but otherwise he felt “good”.

He said he hoped the test was wrong – a so-called false positive – but plans to follow a regular work schedule if necessary to continue the quarantine at his hotel.

Garcetti’s 9-year-old daughter caught the coronavirus last December when Los Angeles saw its worst surge. Garcetti and his wife never got it, but had to quarantine their daughter.

About 25,000 people took badges off at the summit, Laura Lopez, director of conference affairs for the summit, said Wednesday, before Garcetti’s positive test became known. 97% of them are vaccinated.

Lopez said there have been about eight COVID cases, including a UN official.

On Monday, the day the leaders spoke at the summit, about 1,000 people came to the front turnstiles without doing their side flow tests, she said. They were taken to a separate location and tested before being admitted.

Organizers briefly closed access points on the same day when the number of people inside reached 10,000, another precaution against infection.

The UK government recorded 33,865 infections and 293 deaths on Tuesday, the highest daily death toll since February. Although the number of cases has fallen from a high of around 46,000 a day in October, the country’s case numbers are still much higher than most parts of Europe.

Michael Blood in Los Angeles, California contributed to this story.