LA Kings are spreading hockey to the next generation of girls 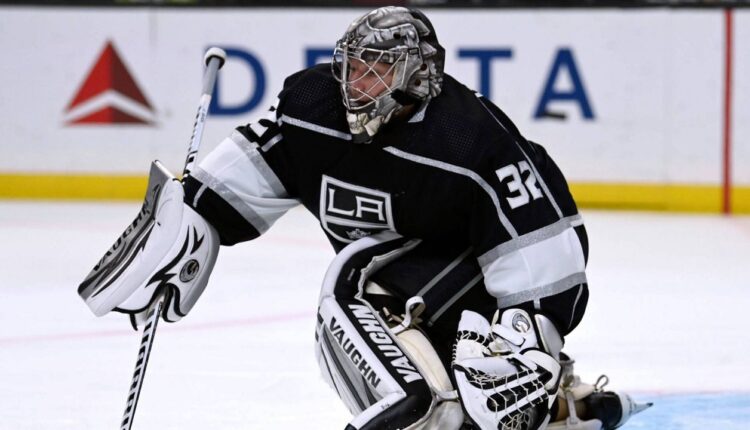 She comes from a family with two siblings who also play. If Zoey scores, she’ll do it for you.

“That makes my mom and dad proud,” said Zoey.

Zoey has dressed every Friday for the past month to attend the Los Angeles Kings Girls’ Camp, which is designed for players ages 6 to 12. While Zoey is all about competition, there’s another reason she’s on the ice.

“Because my friends skate with me,” she said.

Zoey and her pals learn from Blake Bolden, a Kings scout and pioneer in women’s hockey. She said she saw herself in all of the young women participating in the program.

Bolden added that this is just the beginning of the game, which is becoming more diverse.

“Statistically, hockey is the fastest growing sport for girls in the country, so naturally there will inevitably be more girls on the ice than we’ve seen in the whole country,” she said. “All clubs rely on girls and youth hockey.”

Zoey is all about loving the game and, frankly, doing something cool

It’s not boring to watch Zoey on the ice and with these young ladies learning from the best who knows where the game can take them.