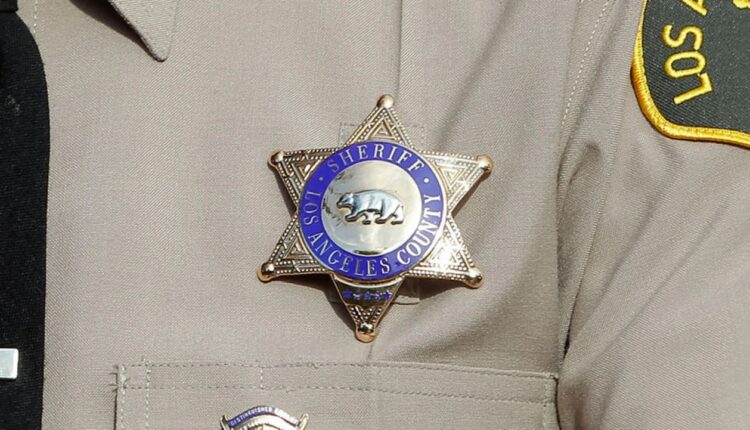 A county representative declined to comment on the lawsuit, but said extensive steps had been taken during the pandemic to “ensure the safety of the public and employees, and vaccination policy is an essential public health measure.” Protecting the employees and the public we serve ”. . “

The Association for Los Angeles Deputy Sheriffs filed the petition in the Los Angeles Superior Court on Friday, which also sought the award of attorney’s fees and expenses.

On August 4, the board of directors issued a mandatory vaccination policy that requires all county employees, including those in the sheriff’s department, to be fully vaccinated against the coronavirus. The board claims that it has legal authority to discipline those who fail to comply, including dismissal.

However, according to the union’s lawsuit, that disciplinary authority rests entirely with the sheriff – and the current holder of that office, Alex Villanueva, has said he will not enforce the county’s vaccination policy because of the negative impact it has on his ability to maintain public safety.

“Therefore, the parties are fundamentally not in agreement as to whether the district can impose disciplinary measures against employees in the department through its supervisory board,” said the lawsuit.