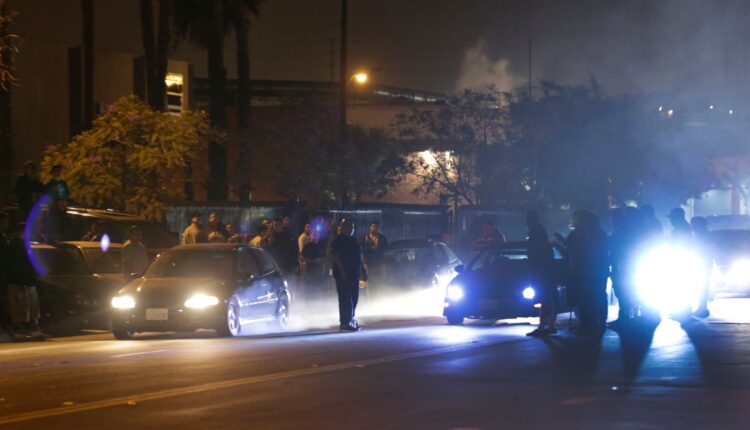 If approved by city council, the motion, backed by councilor Bob Blumenfield, would direct the Department of Transportation, the Bureau of Street Services and the Los Angeles Police Department’s Street Racing Task Force to work together on a report containing recommendations on traffic calming measures to be taken in areas with frequent illegal activities Road racing could be implemented.

The recommendations would include temporary devices that could be installed and removed in the areas, and the report would include a map overlaying known racing corridors and intersections with traffic data from Vision Zero, the Los Angeles mission that aims to eliminate road deaths by 2025 .

“Enforcement can’t be the only solution,” said Rodriguez. “We also need to incorporate a proactive approach with road design elements that make it difficult for drivers to take over and speed events that put our communities at risk.”

The motion would also direct LADOT and the LAPD’s Racing Task Force to meet every quarter and report to councilors’ offices on road racing data in their respective districts.